Bank of China (BOC) has posted negative growth in net profits attributable to shareholders for the first time in its history.

BOC also saw a slight year-on-year gain in its non-performing loan ratio, which rose by 0.03 percentage points to reach 1.46%.

BOC head Chen Siqing said that a low-interest rate environment in tandem with efforts by the government to replace business taxes with a value-added tax squeezed net interest margins by 29 basis points compared to the previous year.  The net interest margin currently stands at 1.83%.

BOC vice-head Zhang Qingsong said that narrowing net interest margins were an issue faced by the entire sector, due to continuous reductions by the People’s Bank of China of benchmark interest rate for deposits since 2015, as well as inconsistencies in the terms for deposit pricing and loan pricing.

Zhang also pointed to the impact on interest margins of increases interest rates for US dollars last year, and a lack of high-return asset opportunities within China.

Despite a reduction in interest income Chen Siqing noted that full year non-interest income rose by 23.6% year-on-year to reach 179.6 billion yuan, comprising 37% of total revenue and well ahead of sector peers.

END_OF_DOCUMENT_TOKEN_TO_BE_REPLACED

Sales of passenger vehicles in China saw a precipitous decline in February as efforts to contain the spread of the novel coronavirus continue to undermine economic activity. END_OF_DOCUMENT_TOKEN_TO_BE_REPLACED 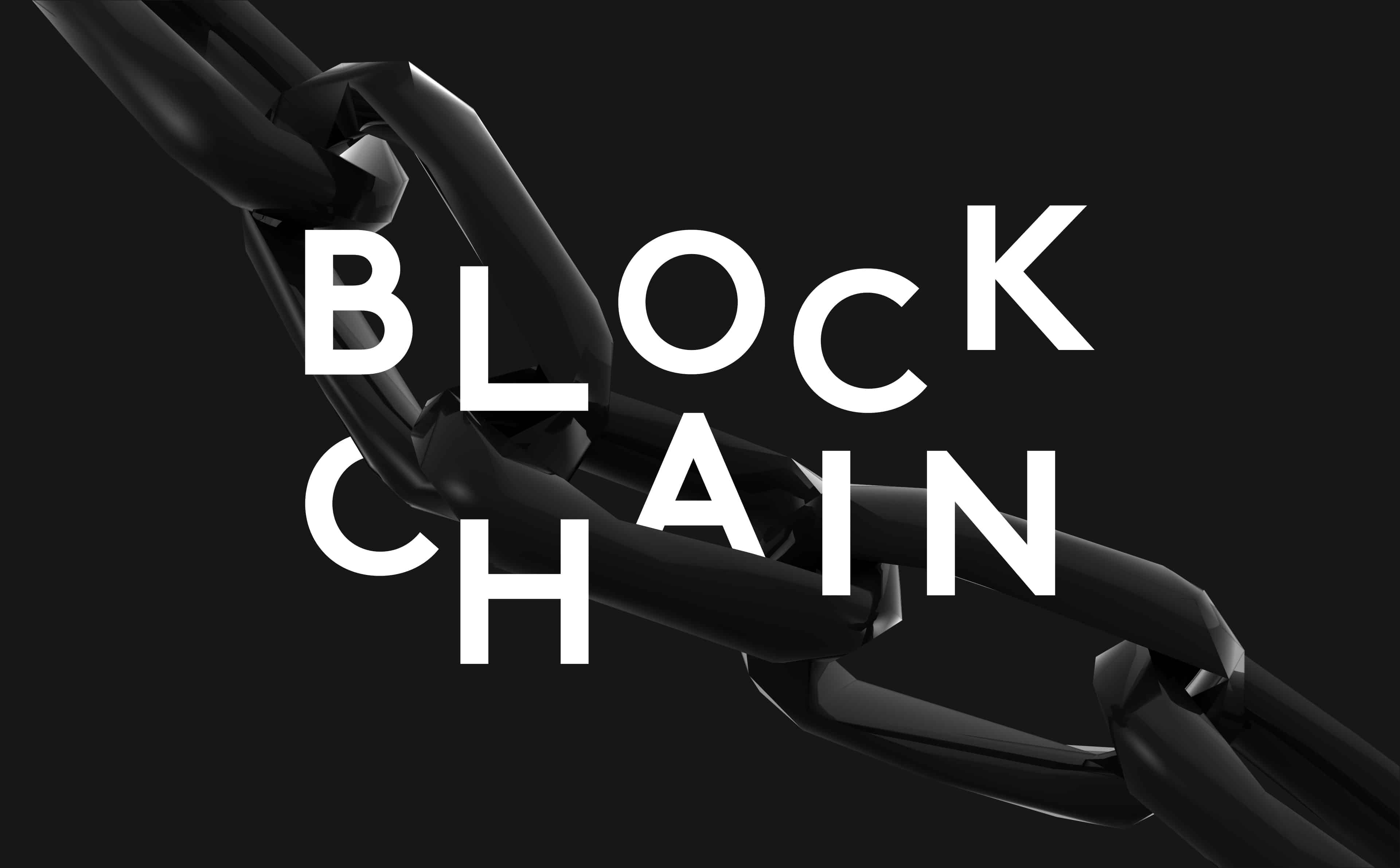 The People’s Bank of China (PBOC) claims that it’s the leading applicant for blockchain patents amongst the world’s central banks. END_OF_DOCUMENT_TOKEN_TO_BE_REPLACED