The breakneck growth of China’s shadow banking sector in the decade since the Great Financial Crisis has heightened the country’s vulnerability to systemic financial calamity.

A new report from Reuters points out that in addition to leaving ordinary citizens highly vulnerable to dubious investment schemes, China’s mammoth shadow banking sector now poses a threat to the very integrity of the country’s financial system.

Shadow banking had a minimal presence in China prior to the 2008 financial crisis. The sector only began to see rapid expansion following government-led efforts to stimulate the economy in response to the GFC, and associated rapid growth in demand for credit.

In order to satisfy this demand Chinese banks began to sell wealth management products – one of the mainstay segments of the shadow banking sector.

Wealth management products enabled lender to access more funds from the public by offering better rates of return than the interest rates for standard bank deposits.

Their appeal was further abetted by the widespread perception amongst investors that WMP’s enjoyed “implicit guarantees.”

Another integral part of Chinese shadow banking is “regulatory arbitrage,” which involves banks purchasing financial products provided by intermediaries such as asset managers, securities companies, trusts, as well as other banks, to side step restrictions on their lending activities.

Chinese banks can use financial products to conceal the channelling of funds to sectors where lending is officially restricted, such as property, mining and overcapacity industries, or  sidestep reserve requirements by recording what are actually loans as investments on their books.

From being a negligible presence on the scene prior to the GFC, the shadow banking sector has emerged as a key engine of credit growth in the Chinese financial system.

In addition to stimulus-fuelled growth in credit demand, another key driver of the shadow banking sector are China’s small and medium-sized lenders, who find it difficult to compete against the big five state-owned banks.

China’s smaller lenders, including 12 nationally licensed joint stock banks and over 100 municipal commercial banks, rely upon WMP’s and interbank borrowing to obtain funds, while also making extensive recourse to the financial products of intermediaries to channel capital towards high-return projects.

A classic example is the Bank of Jinzhou in the north-eastern province of Liaoning, which used shadow lending to achieve a nearly doubling of profits to 12.2 billion yuan in the 18 month period to the end of June.

While WMP’s may be improving the fortunes of China’s smaller lenders, they also dramatically heighten risk in the financial sector given their brief tenors and the maturity mismatches that this invariably creates.

WMP’s often have three to six month maturities, yet the loans that banks make to borrowers in the risk-fraught real estate or resource sectors are often for a year or more. This means banks often need to issue WMP’s on a rolling basis to pay back earlier lenders.

Patricia Cheng, head of China financial research at CLSA, said to Reuters that this situation has all the potential to trigger a systemic crisis.

“The funding chain would collapse,” said Cheng. “This in turn could lead to panic and a liquidity crunch.”

END_OF_DOCUMENT_TOKEN_TO_BE_REPLACED 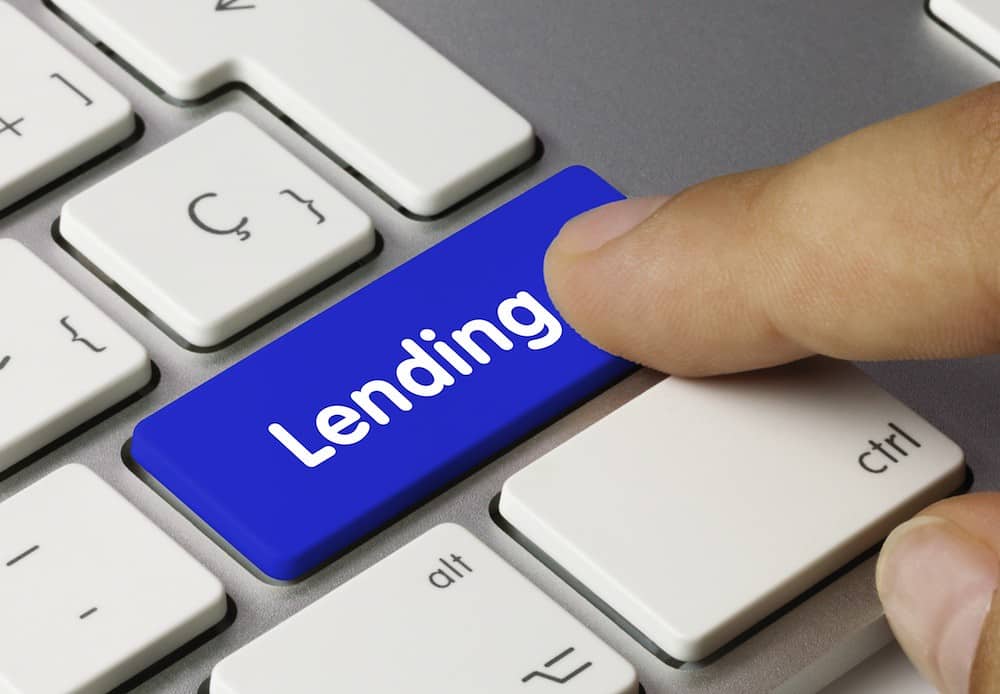 China’s banking regulator has issued the draft version of new online lending rules that seek to contain risk across a broad range of fronts. END_OF_DOCUMENT_TOKEN_TO_BE_REPLACED

The future of money is being rewritten in Asia Disruptions that began with technological and business model innovations in other places are expressed in new ways in Asia. In banking, payments and retail, Asia is leading the wave of disruption. In each case, th... END_OF_DOCUMENT_TOKEN_TO_BE_REPLACED