A new report from Haitong Securities warns that an unprecedented volume of Chinese real estate sector debt is set to mature in 2018 and 2019 following a splurge on puttable bonds by developers during the 2015 – 2016 period.

When the volume of short-term debt which is likely to be issued and mature within the year is added to this sum, Haitong analysts see the total volume of non-government debt scheduled to come due in 2018 rising to 5.26 trillion yuan in total, as compared to 5.3 trillion yuan non-government which matured in 2017.

Growth in the corporate bond repayment volume has accelerated, with 423.3 billion yuan in outstanding corporate bonds scheduled to mature this year.

When 988.6 billion yuan in puttable bonds is added to this amount, the total repayment volume could be as much as twice that for 2017.

In addition to this over 380 billion yuan in outstanding real estate company bonds become puttable in 2018, as well as a further 370 billion yuan in 2019, taking  sector repayment levels unprecedented highs.

Given that bond market yields are currently higher than during the 2015 – 2016 period, the opportunity cost for investors not putting is on the rise, heightening concerns over real estate sector risk.

“The putting percentage is likely to increase, and we should be alert to the liquidity risk created by puttable bonds,” said the report. “The pressure of maturing real estate bonds is immense, and if refinancing continues to be limited, this could also increase credit risk.”

END_OF_DOCUMENT_TOKEN_TO_BE_REPLACED 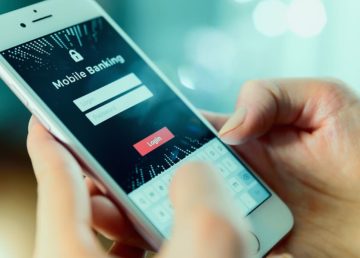 A survey from HSBC has found that mainland China has the world’s highest mobile banking penetration rate amongst its seniors demographic. END_OF_DOCUMENT_TOKEN_TO_BE_REPLACED 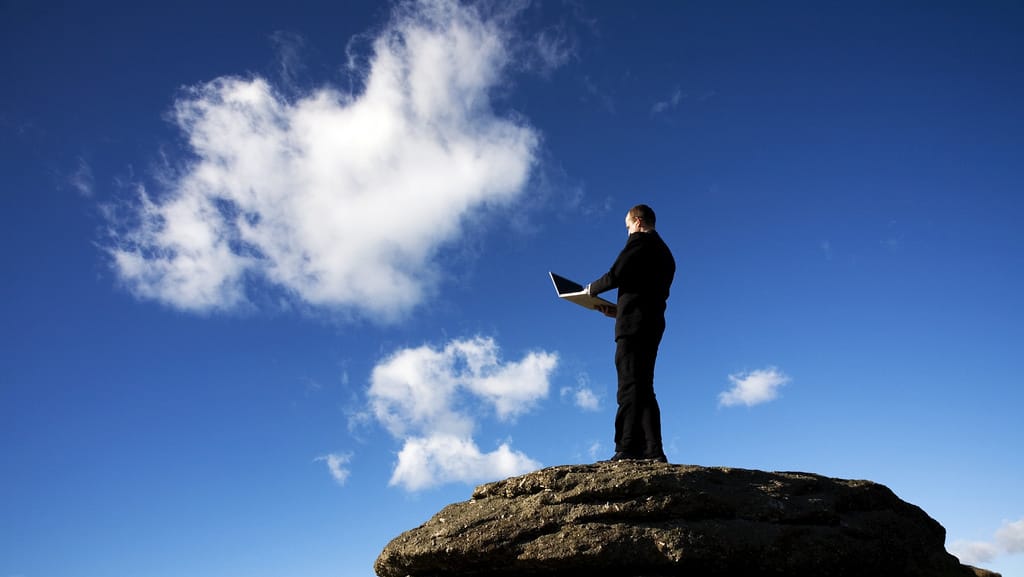 Chinese e-commerce giant Alibaba has announced the launch of a new committee to drive the development of cloud native computing technology. END_OF_DOCUMENT_TOKEN_TO_BE_REPLACED