China’s State Council has reiterated its commitment to the use of debt-equity swaps as a key tool for reducing high levels of corporate leverage, referring to state-owned enterprises specifically as the “priority of priorities.”

According to the Council the “adoption of market-based lawful means to actively and appropriately reduce corporate leverage is a vital mission for advancing supply-side structural reforms, and possesses major significances for effectively prosecuting the war for the prevention and dissolution of key risk, and raising the efficiency and quality of growth.

“Since last year…deleveraging measures including corporate mergers and restructuring and market-based debt-equity swaps have achieved active progress, and corporate leverage has shifted from rising to falling, with results that must be fully affirmed.

“The next step is to continue to make state-owned enterprises the priority of priorities, and further push deleveraging with reference to SOE reforms, capacity reductions, cost reductions and other measures.

China launched a heavy-handed deleveraging campaign last year aimed at reducing the exorbitant pile of debt accumulated since the Great Financial Crisis, much of which is concentrated in the state-owned enterprise sector which President Xi has previously referred to as the “priority of priorities.”

In 2017 debt-equity swaps emerged as one of the key tools by which China’s central government hopes to divest SOE’s of their debt.

Since the start of 2018 Beijing has introduced measures to further encourage their usage, including allowing banks to establish private equity funds to support debt equity swap projects.

The list of priorities for Chinese SOE deleveraging as outlined by the State Council includes:

4. Strengthening market-based debt-equity swap implementation entities, guiding financial institutions in the use of existing entities and state-owned investment companies in undertaking market-based debt-equity swaps, and supporting qualified banks and insurance entities in the establishment of new implementation entities, as well as encouraging asset management companies to increase their capital strength.

END_OF_DOCUMENT_TOKEN_TO_BE_REPLACED 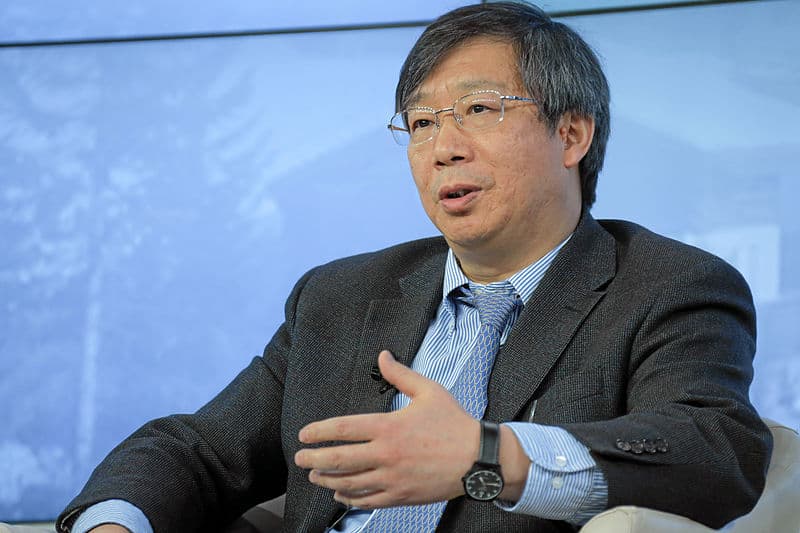 Yi Gang, governor of the People’s Bank of China (PBOC), has flagged efforts to make China’s monetary and lending policy more “targeted” in character as part of efforts to boost financial inclusion in the wake of the COVID-19 pandemic. END_OF_DOCUMENT_TOKEN_TO_BE_REPLACED 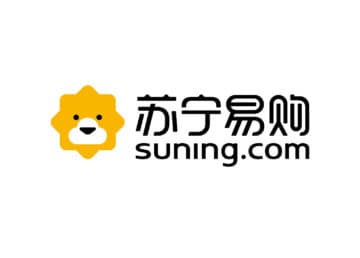