Chinese customs data points to a sizeable year-on-year expansion in the trade surplus for the first four months of 2019.

Data from the General Administration of Customs indicates that the total value of China’s goods trade for the period from January to April was 9.51 trillion yuan, for an increase of 4.3% compared to the same period last year.

END_OF_DOCUMENT_TOKEN_TO_BE_REPLACED 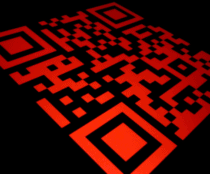 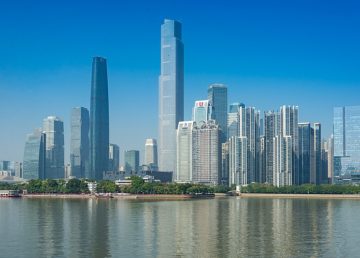 One of China’s three main policy banks is stepping up lending to the Greater Bay Area comprised of Hong Kong, Macau and Guangdong province. END_OF_DOCUMENT_TOKEN_TO_BE_REPLACED

Shanghai-based fintech veteran Rich Turrin says that despite the widespread association between distributed ledger technology and cryptocurrencies, China’s hotly awaited digital renminbi will not be based on blockchain technology. In an interview with China Ba... END_OF_DOCUMENT_TOKEN_TO_BE_REPLACED