The latest data from China’s financial authorities points to a sharp rise in financially inclusive lending since the start of 2018.

Zhang Jinping (张金萍), vice-chair of the China Banking and Insurance Regulatory Commission’s (CBIRC) financial inclusion department, said that as of the end of May 2019 the nationwide micro and small-enterprise (MSE) loan balance (comprised of loans to MSE’s and individual industrial and commercial registrants of 10 million yuan or less) was 10.3 trillion yuan, for YoY growth of 21%, and an acceleration of 5.8 percentage points compared to the end of last year.

During the period from January to May the MSE loan balance increased by 816.9 billion yuan, 471.4 billion yuan ahead of the figure for the same period last year.

China’s big five state-owned banks increased their financial inclusion MSE loans by 23.7% compared to the end of 2018, fulfilling most of their full year quotas for 2019.

The number of MSE’s receiving financial inclusion loans was 23.63 million as of the end of May, for a YoY rise of 35.4%, and an increase of 2.24 million during the period from January to May.

According to Zou PBOC will continue to drive financial inclusion in China via the diversification of financing channels for MSE’s.

Zou highlighted efforts by PBOC to strengthen the bills market in 2018 via policies to support re-discounting as well as the issuance of innovative products such as “Piaofutong” (票付通) by the Shanghai Commercial Paper Exchange, serving to improve martet infrastructure and head off default risk.

As of the end of 2018 the bill acceptance balance was 9.4 trillion yuan for a YoY increase of 14.9%, with small and medium-sized enterprises accounting for around two thirds of bank acceptance bills issued.

The bills discounting balance was 5.8 trillion yuan, for a YoY rise of 48.7%.

Zou further pointed out that China’s total bond market balance was 86 trillion yuan as of the end of 2018, second only to lending as a financing channel.

With regard to financial inclusion on China’s equity markets, Zou said that the number of companies trading on the National Equities Exchange Quotations over-the-counter system (the “New Third Board”) was 10,691 in total as of the end of 2018, with micro, small and medium-sized enterprises accounting for over 60% of total.

Figures from the “China Micro and Small Enterprise Financial Services Report (2018)” (中国小微企业金融服务报告（2018）) indicate that as of the end of 2018 China’s nationwide MSE loan balance was 8 trillion yuan, for YoY growth of 18%, and an acceleration of 8.2 percentage points compared to the previous year.

END_OF_DOCUMENT_TOKEN_TO_BE_REPLACED 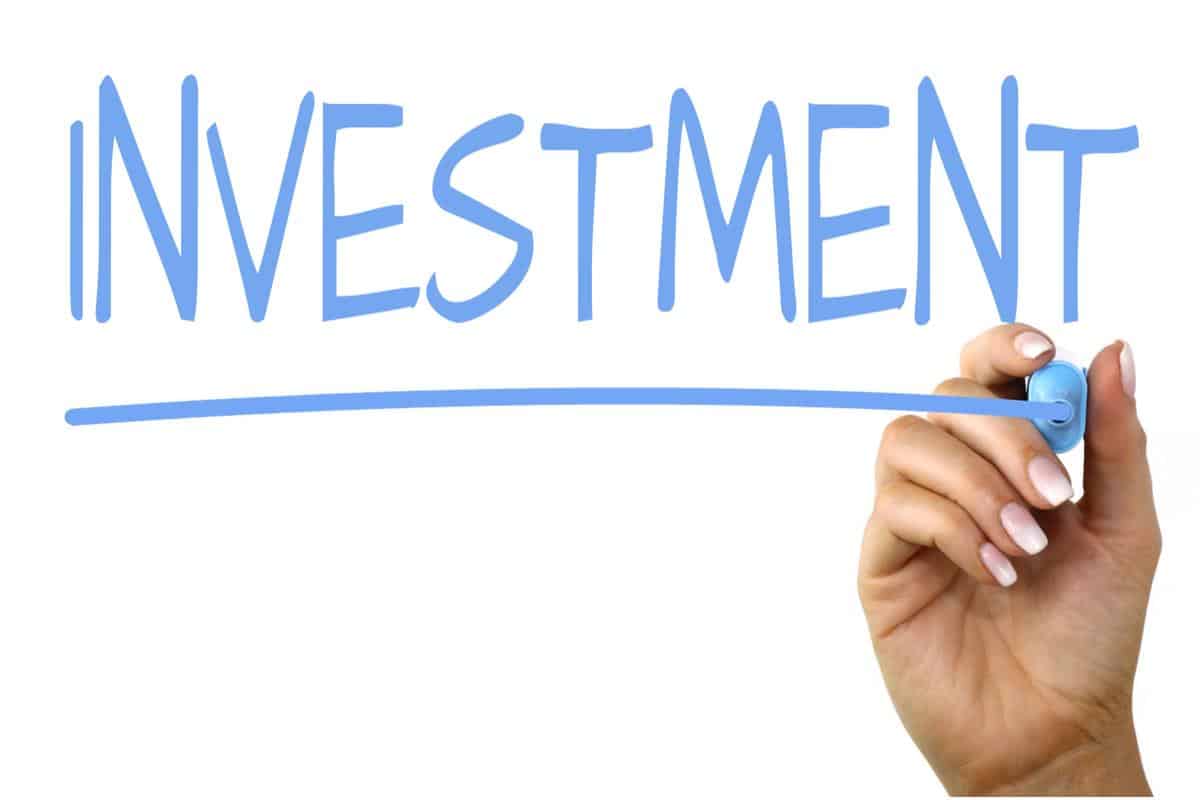 China’s forex authority has outlined a raft of reforms for the second half of 2020. END_OF_DOCUMENT_TOKEN_TO_BE_REPLACED

The future of money is being rewritten in Asia Disruptions that began with technological and business model innovations in other places are expressed in new ways in Asia. In banking, payments and retail, Asia is leading the wave of disruption. In each case, th... END_OF_DOCUMENT_TOKEN_TO_BE_REPLACED