Foreign holdings of Chinese bonds rose to a record high at the end of the first half of 2019.

The latest data from China Government Securities Depository Trust & Clearing Co. Ltd (中央国债登记结算有限责任公司) indicate that as of the end of June holdings of Chinese bonds by offshore institutions rose to a record high of 1.6452 trillion yuan, after rising for the seventh consecutive month.

Simon Jin, president, Greater China, S&P Global, said to state-owned media that while the share of domestic bonds held by foreign investors remained only small at present, it would gradually increase in the wake of further opening of the Chinese bond market.

Xiong Qiyue (熊启跃), a researcher with the Bank of China International Finance Research Institute, said that offshore investors currently account for a less than 3% share of China’s bond market, and that there is still ample room for further opening measures.

END_OF_DOCUMENT_TOKEN_TO_BE_REPLACED

The latest official data indicates that the benchmark Loan Prime Rate (LPR) currently serves as the basis for pricing of the vast majority of outstanding floating rate personal home loans and enterprise loans, just a year following the launch of reforms to inc... END_OF_DOCUMENT_TOKEN_TO_BE_REPLACED 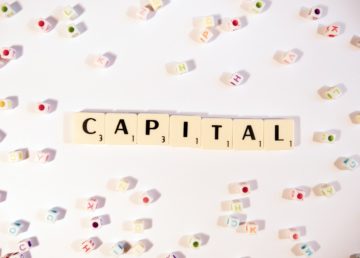 The Chinese central government is on track to launch a raft of new policies to accelerate reforms for the mixed-ownership of state-owned enterprises (SOE). END_OF_DOCUMENT_TOKEN_TO_BE_REPLACED