Over 50 Chinese Banks Fined for Home Loan Infractions in 2019

The China Banking and Insurance Regulatory Commission (CBIRC) has kept up the pressure on the Chinese banking sector in 2019 with the issuance of a copious volume of fines.

A report from Securities Daily indicates that as of 3 December CBIRC had issued a total of 3484 fines to members of the Chinese banking and insurance sectors in 2019.

Pan Helin (盘和林), executive director of the Digital Economy Academy of the Zhongnan University of Economics and Law, said that real estate continued to provide higher returns than other sectors in China, prompting banks to face the regulatory hazard of potential fines.

END_OF_DOCUMENT_TOKEN_TO_BE_REPLACED

ShareTweetShare on Google+Pin on PinterestSend with WhatsApp
48 recommended 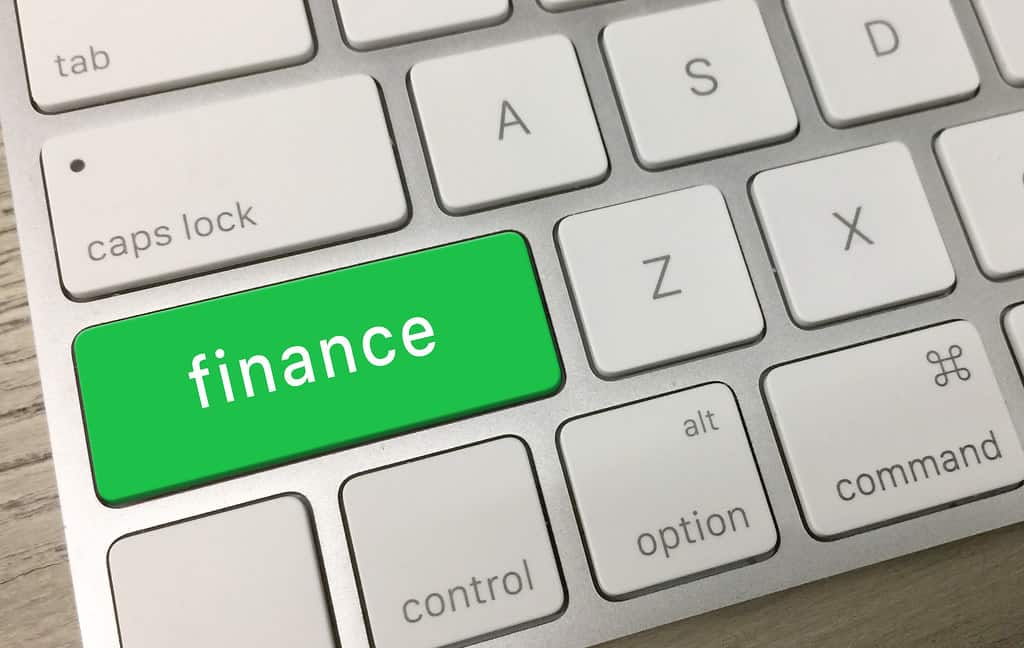 The People’s Bank of China (PBOC) has led the launch of new measures to shore up protections for domestic consumers of financial services. END_OF_DOCUMENT_TOKEN_TO_BE_REPLACED

The future of money is being rewritten in Asia Disruptions that began with technological and business model innovations in other places are expressed in new ways in Asia. In banking, payments and retail, Asia is leading the wave of disruption. In each case, th... END_OF_DOCUMENT_TOKEN_TO_BE_REPLACED