Political tensions with the UK have prompted the Chinese government to suspend listings involving the Shanghai-London Stock Connect initiative, according to sources speaking to Reuters.

According to multiple sources including both government officials and participants in Shanghai-London transactions, the UK’s stance on anti-Beijing protests in Hong Kong is the chief factor behind the suspension of related deals.

One source also pointed to remarks in relation to the detention of a former staff member of the UK consulate in Hong Kong.

END_OF_DOCUMENT_TOKEN_TO_BE_REPLACED 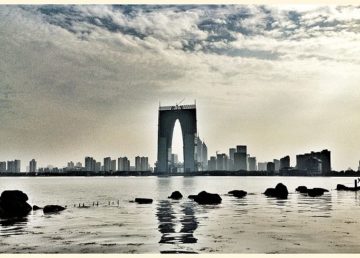 Enterprise-focused blockchain platform Cypherium has entered a Memorandum of Understanding (MOU) with the Jiangsu province city of Suzhou for the development of municipal blockchain infrastructure. END_OF_DOCUMENT_TOKEN_TO_BE_REPLACED 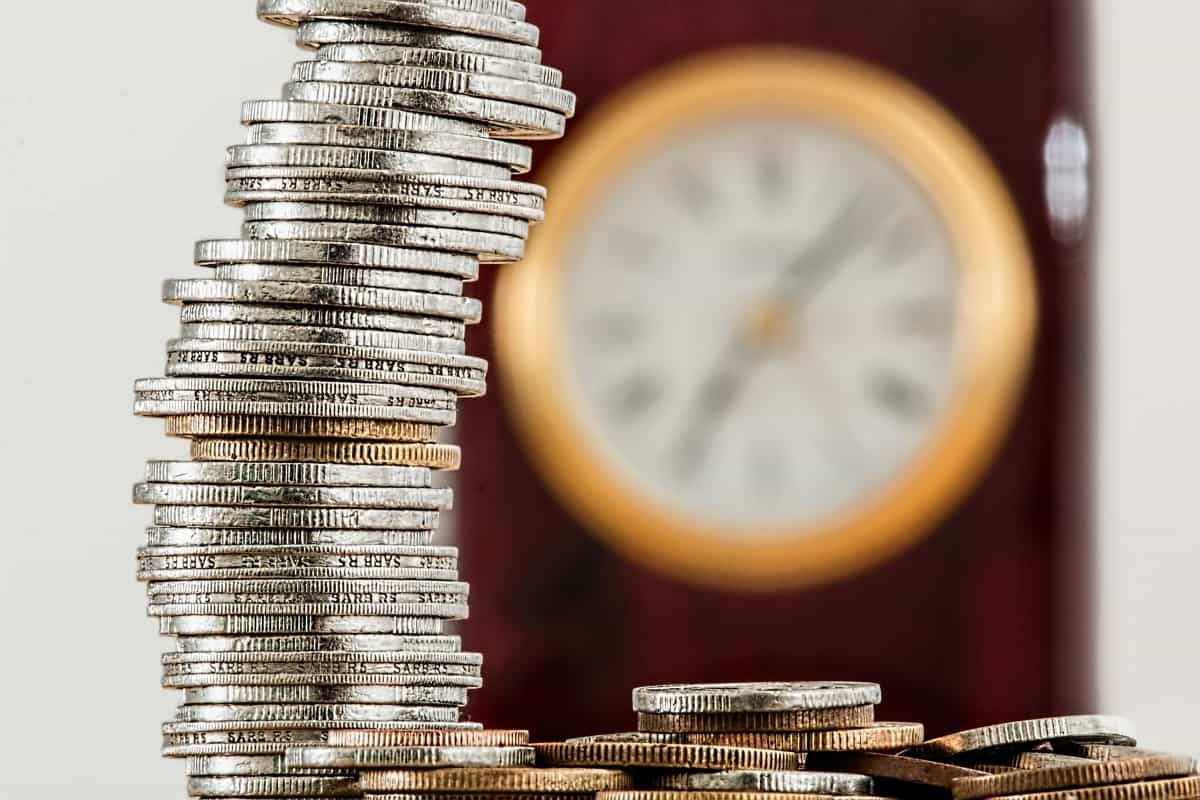 The Chinese central bank has extended the transitional period for new asset management rules first launched at the start of 2018 until the end of next year. END_OF_DOCUMENT_TOKEN_TO_BE_REPLACED

PBOC Undertakes 400B Yuan in MLF Operations in July, 2.63B Yuan in SLF