The People’s Bank of China (PBOC) has launched a re-lending scheme that will provide a total of 300 billion yuan (approx. USD$42.95 billion) to help key enterprises to combat the impacts of the coronavirus.

PBOC commenced provision of its first batch of special re-loans on 10 February with the approval of China’s State Council.

The nine nation-wide banks granted access to the scheme are comprised of China’s three policy banks and six big state-owned lenders, including,

PBOC’s offices in a total of ten key provinces will each select up to three local legal person banks, with these locations including:

The re-lending funds will be directed towards a list of key enterprises that fall into two categories:

Liu said that the re-loan funds would be used for disease-prevention activities by key enterprises, and could not be used for regular operating purposes.

The term for the special re-loans is one year, and banks must provide funds at a preferential rate of 100 basis points below the most recently announced one-year loan prime rate (LPR), which currently stands at 3.15%.

END_OF_DOCUMENT_TOKEN_TO_BE_REPLACED

Rich Turrin is the author of the best-selling “Innovation Lab Excellence” and soon to be published “China’s Digital Currency Revolution.” He previously headed IBM’s Fintech Innovation Lab in Singapore and IBM’s banking risk technology team in China after a 20 ... END_OF_DOCUMENT_TOKEN_TO_BE_REPLACED 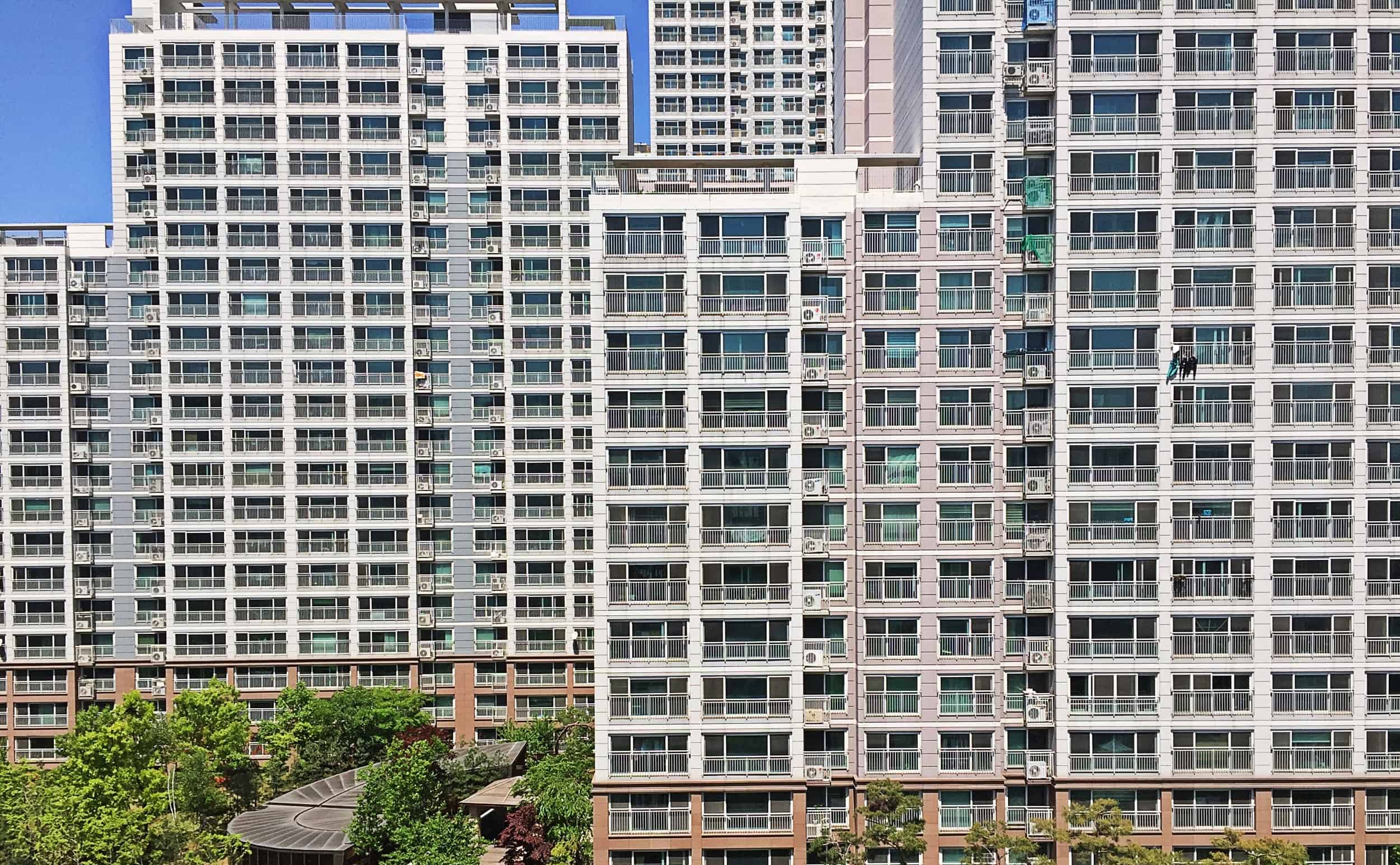 A senior official from the China Banking and Insurance Regulatory Commission (CBIRC) says that local governments will be given the latitude to adjust their own property market policies amidst broader efforts to contain the economic impacts of the novel coronav... END_OF_DOCUMENT_TOKEN_TO_BE_REPLACED