China has given its approval to preparations to establish the first wealth management subsidiary of a rural commercial bank.

The subsidiary will have registered capital of 2 billion yuan, and be a fully invested of CRCB headquartered in Chongqing municipality.

“The establishment of Chongqing Rural Commercial Wealth Management will be of benefit to the creation of a specialist wealth management team, achieving upgrades in wealth management operations, expanding room for profitability and driving overall operations development,” said CRCB.

“It will have a positive impact on future development, and this investment will not have a material impact upon capital adequacy ratios or other financial indices.”

Of these banks 11 have commenced operation of their wealth management subsidiaries.

CRCB is China’s largest rural commercial bank, with assets of 1.034192 trillion yuan as of the end of September 2019.

Shunde Rural Commercial Bank (顺德农商行) commenced preparations for the establishment of a wealth management subsidiary at the end of 2018, but has not yet officially submitted an application regulators.

On 1 February CBIRC deputy-chair Cao Yu (曹宇) said in an interview that it would prioritise approvals for banks whose total assets and non-principal guaranteed wealth management operations had reached a certain scale.

CRCB is the second bank to have garnered approval for the establishment of a wealth management subsidiary since Cao Yu made his remarks, after the regulator gave the greenlight to Bank of Qingdao.

END_OF_DOCUMENT_TOKEN_TO_BE_REPLACED 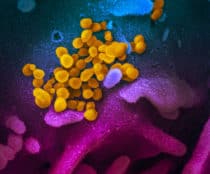 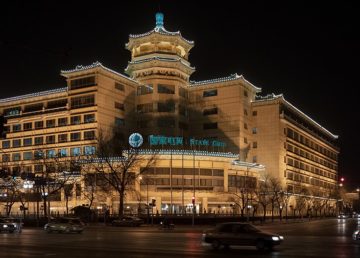 State Grid Corporation of China Winds up Its Property Operations

China and the world’s largest utility company has announced its imminent withdrawal from the property sector. END_OF_DOCUMENT_TOKEN_TO_BE_REPLACED

The future of money is being rewritten in Asia Disruptions that began with technological and business model innovations in other places are expressed in new ways in Asia. In banking, payments and retail, Asia is leading the wave of disruption. In each case, th... END_OF_DOCUMENT_TOKEN_TO_BE_REPLACED