China’s listed banks are moving to bulk up their provisions in anticipation of a rise in non-performing loans (NPL) in the wake of the COVID-19 pandemic.

The first half reports of China’s 36 A-share banks indicates that 18 of them saw a rise in their NPL ratios compared to the end of last year, while for 4 of them the readings held steady and 14 posted declines.

In the first half of 2020 com­mer­cial banks also posted net prof­its of one tril­lion yuan, for a YoY de­cline of 9.4%, ac­cord­ing to data from the China Bank­ing and In­sur­ance Reg­u­la­tory Com­mis­sion (CBIRC).

Analysts said that in addition to measures to reduce lending costs in response to Beijing’s call for the Chinese finance sector to “sacrifice” profits for the sake of the real economy, a key factor in the profit decline has been the expansion of NPL disposals and increases in provisions.

As of the end of the first half 22 listed banks had seen an increase in their provisions coverage ratio compared to the end of last year, with Bank of Hangzhou, Zhangjiagang Rural Commercial and Bank of Suzhou seeing increases of 67.07, 45.77 and 39.84 percentage points respectively.

Yao foresees a large-scale rise in provisions increases and disposal and write offs of NPL’s in 2020 compared to last year.

Zhang Qingsong (张青松), president of big state-owned lender Agricultural Bank of China, said that further downward pressure on profit growth would be unavoidable in the second half due to the impacts of the COVID-19 pandemic.

Liao Lin (廖林), vice-president of ICBC, said that in the second half the extensions on repayments of principal and interest for loans are likely to put pressure on asset quality, but he had confidence that this asset quality would remain controllable and stable.

Guo Xinshuang (郭新双), president of Postal Savings Bank of China, said that the next step would be to focus on sectors impacted by the pandemic and strengthen asset inspections of asset quality as well as NPL disposal, to effective control risk costs.

END_OF_DOCUMENT_TOKEN_TO_BE_REPLACED 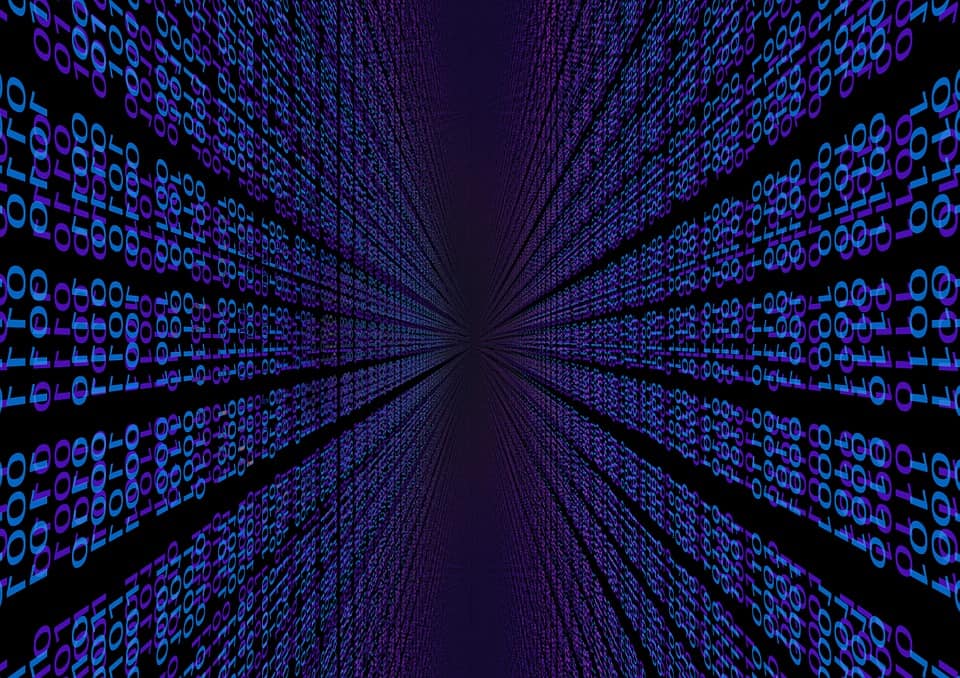 The digital economy accounted for over two-thirds of China’s GDP growth in 2019 according to the latest raft official data. END_OF_DOCUMENT_TOKEN_TO_BE_REPLACED 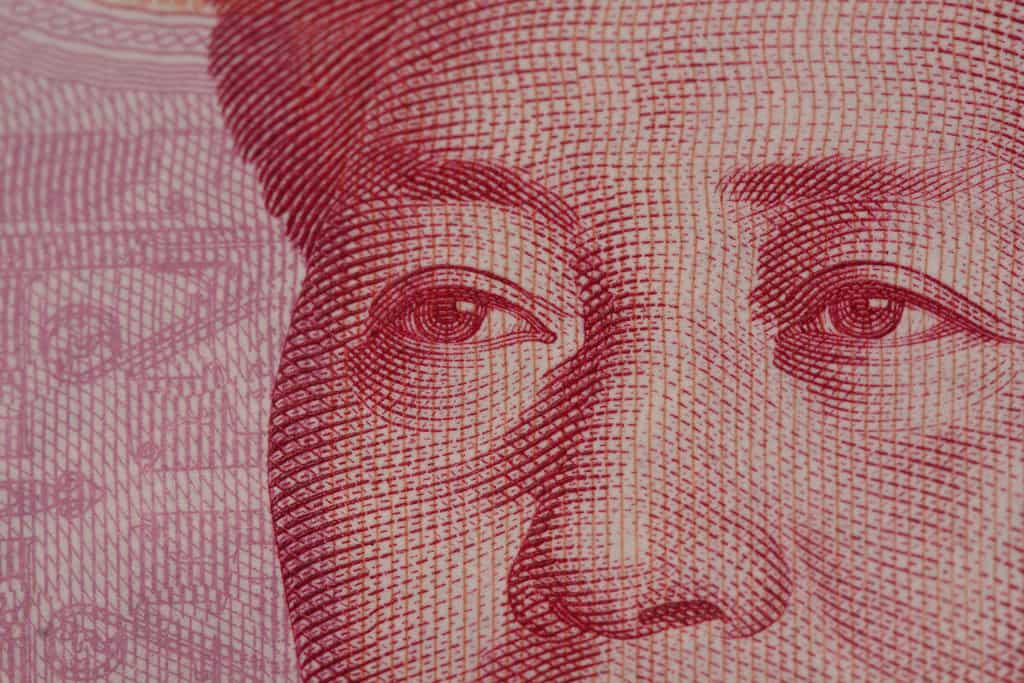 The latest official data from the Ministry of Commerce (MOC) points to a slight fall in China’s outbound foreign investment levels in 2020 amidst the adverse economic impacts of the COVID-19 pandemic. END_OF_DOCUMENT_TOKEN_TO_BE_REPLACED