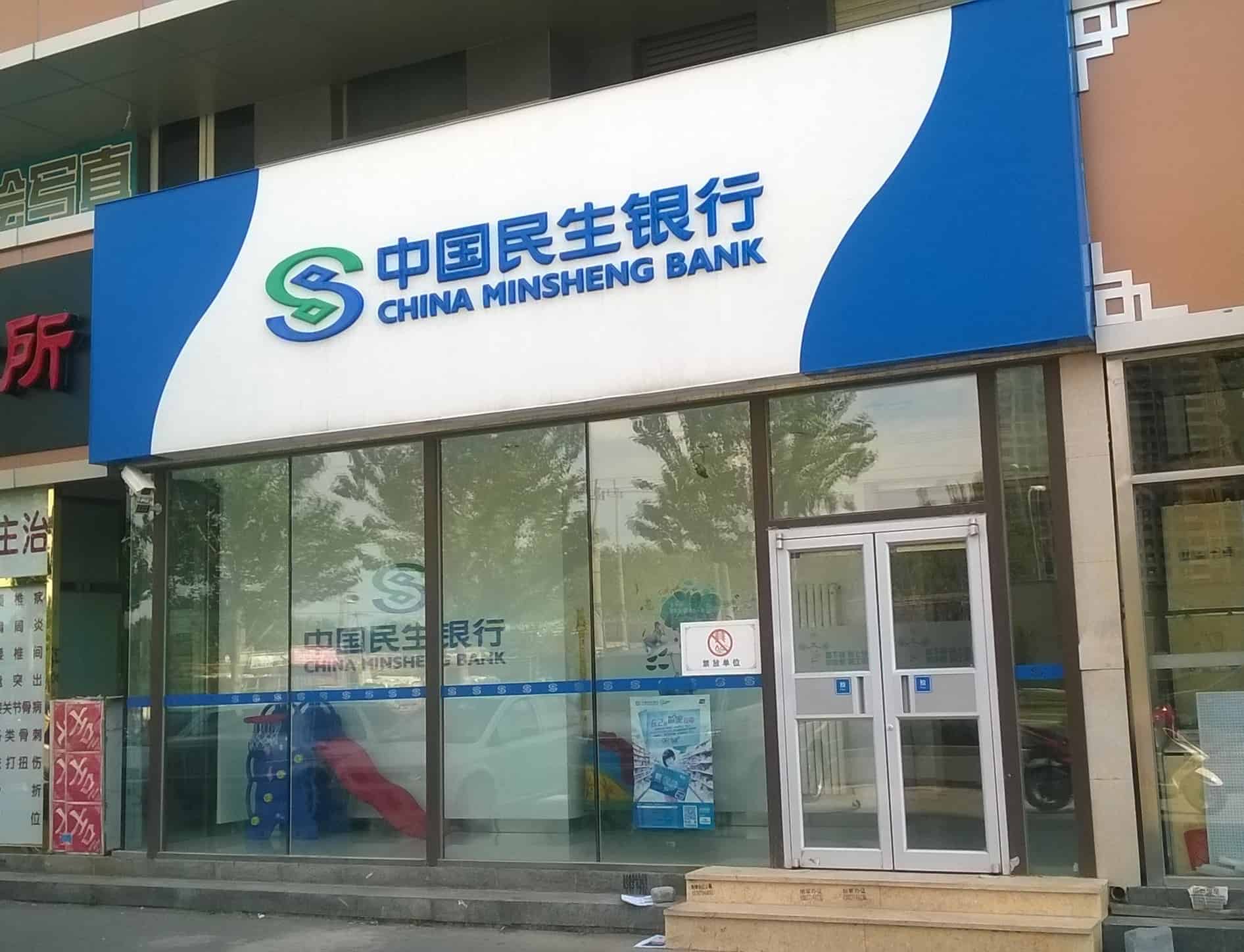 The head of a local Beijing branch of China Minsheng Bank is under investigation for the allegedly defrauding over 150 high-net worth clients of up to 3 billion yuan using fake wealth management products.

On 13 April members of law enforcement arrested a Ms. Zhang Ying, the branch head of China Minsheng’s Hangtianqiao branch in Beijing, and issued a circular to investors requesting that they provide written accounts of their interactions with Zhang to the authorities as evidence.

Zhang is alleged to have defrauded the Minsheng branch’s clients by recommending them fake wealth management products that she claimed would provide annualised rates of return of 4.2% and 8.4% for one year maturities and six month maturities respectively.

China Minsheng Beijing branch subsequently discovered that these products were forgeries that contained abnormal serial codes, and eventually referred the matter to the authorities.

Zhang targeted the bank’s richest and most exclusive clients by focusing on members of its Beijing Hangtianqiao Jingzuan Golf Club, comprised of private banking clients who have invested in Minsheng’s for at least ten years and possess personal financial assets in excess of 10 million yuan.

She has reportedly defrauded at least 150 members of the club of a total sum that could be as high as 3 billion yuan.

Sources who spoke to 21st Century Herald said that after news of the scandal first broke, China Minsheng’s Beijing branch informed scammed investors that it had already reported the matter to the authorities, and that the incident was the result of Zhang Ying’s personal conduct.