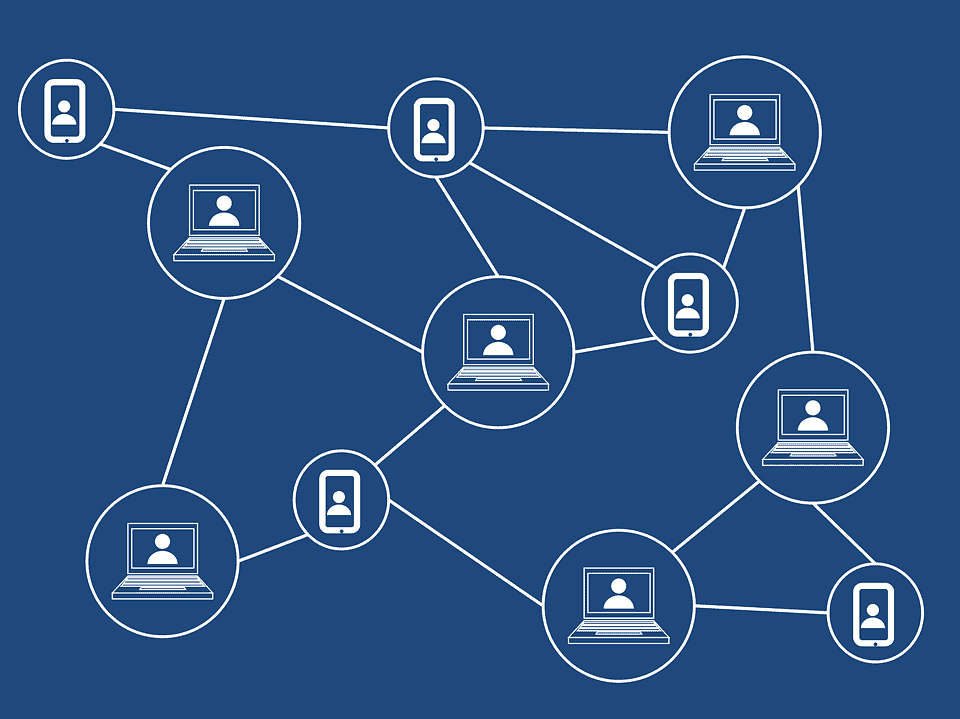 The world’s largest fintech company has announced the launch of a blockchain Backend as a Service (Baas) platform as part of efforts to foster development and use of the technology.

Jiang Guofei (蒋国飞), vice-president and blockchain executive at Alibaba-affiliate Ant Financial, announced the launch of the BaaS platform at the Ant Technology Exploration Conference (ATEC in Hangzhou on 20 September.

Jiang touted Ant Financial’s accomplishments in the sector since the establishment of its own blockchain team in 2016, as well as efforts to improve its in-house research expertise by drawing upon international talent.

“Irrespective of whether it’s Bitcoin or late-comers such as Ethereum and Fabric, we see that at present the leading blockchain talent is still primarily overseas.

“Over the past year, we have introduced significant international blockchain research talent, with overseas talent accounting for over 50% of the Ant Financial blockchain team.