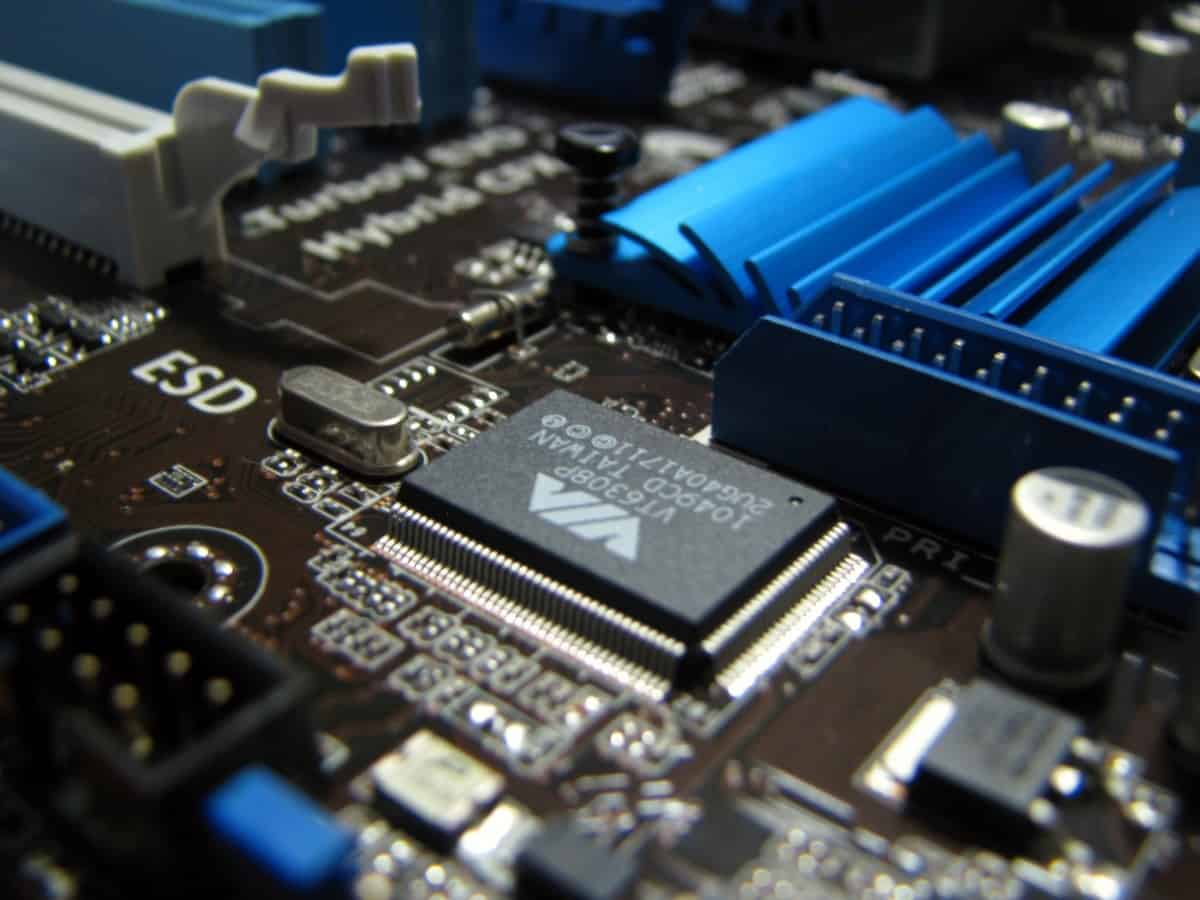 Bahrain’s Investcorp has announced that it will make its debut investment in China by contributing as much as USD$150 million to a state-backed tech fund.

The Bahrain-listed asset manager has announced that it has agreed to make the investment in China Everbright Limited New Economy Fund, which is controlled by Hong Kong-listed, state-backed financial conglomerate China Everbright.

The deal will mark the first investment by Investcorp in China since its establishment in 1982, with the asset manager telling Financial Times in a statement that the move is motivated by “recognition of the country having the world’s highest number of internet users and being home to some of the fastest growing ‘unicorn’ technology companies valued at over $1bn.”

Other investors have already committed $313 million to China Everbright Limited New Economy Fund, which holds stakes in some of the Chinese market’s most promising emerging tech firms.

SenseTime’s May funding round brought in $1.2 billion and valued  the company at $4.5 billion, while Baidu’s iQiyi is valued by analysts at around $15 billion.