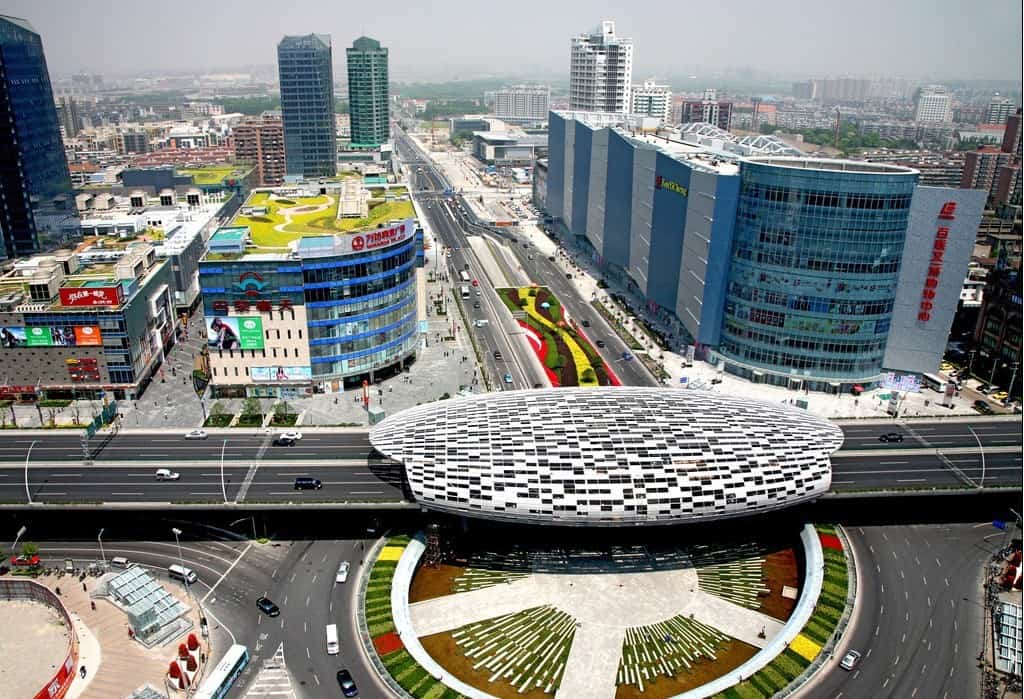 The Yangpu district of Shanghai has unveiled a new policy to foster the development of the local blockchain sector that includes patent and listing incentives as well as financial support.

The launch of the policy coincides with the unveiling of plans to build a 19,000 square metre “Blockchain Tower” (区块链大厦) in Yangpu district’s Bay Valley tech park (湾谷科技园) to service regional blockchain initiatives.

Yangpu district has set the target of training 1000 blockchain experts within the next five years, as well as attracting 100 blockchain start-ups, incubating 10 potential unicorn blockchain enterprises and one fully fledged blockchain unicorn.

Approved blockchain enterprises will be eligible for a three year subsidy of up to 1 million yuan per year for activities including roadshows and training.

The district government has also outlined a range of preferential financing policies for blockchain enterprises, including a direct debt finance interest subsidy of up to 1 million yuan.