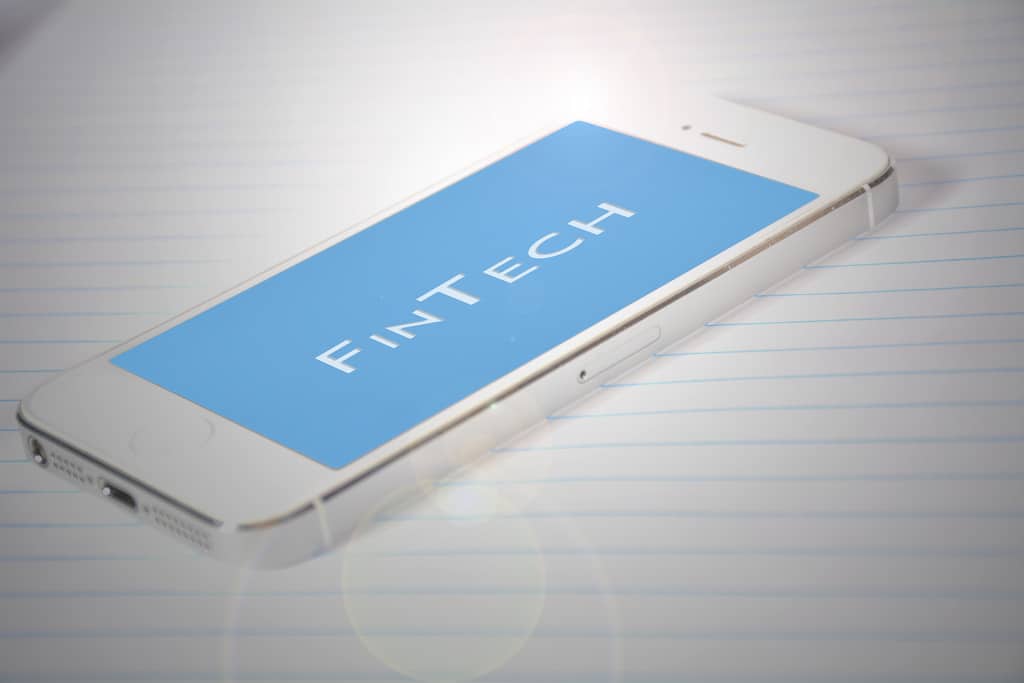 China’s fintech credit market is now far and away the world’s largest according to a new report on the global sector from the Bank for International Settlements (BIS).

“In absolute terms, China was by far the largest market in 2016; the United States and the United Kingdom followed at a distance, with other large advanced economies further behind,” said the report “Fintech credit markets around the world: size, drivers and policy issues” published in the September 2018 edition of the BIS Quarterly Review.

The report also points out that fintech’s market share is significantly higher in China, with WDZ.J.com estimating that it accounted for about 13% of overall new lending in the first half of 2018, as compared to around 4% of overall net loan originations in the in the US in 2016.

The BIS report says that new lending volumes in China has seen a noticeable decline over the past few quarters, however, in the wake of a wave of closures in the country’s trouble-plagued P2P lending sector.

“In China, the P2P industry has seen a sharp rise in the number of ‘problem platforms’ over recent years,” said the report. “Many platforms there promised unrealistic returns and/or “rigid redemptions”; instances of fraud were also common.

“These issues, together with tighter regulation and measures designed to encourage the exit of non-qualified P2P platforms, contributed to a significant decline in entrants and a surge in platform exits in 2015-16.

“These issues gained widespread media attention in July and August 2018 after a spate of failures.”

The ratio of outstanding P2P loans to bank loans was around 1% in June 2018.