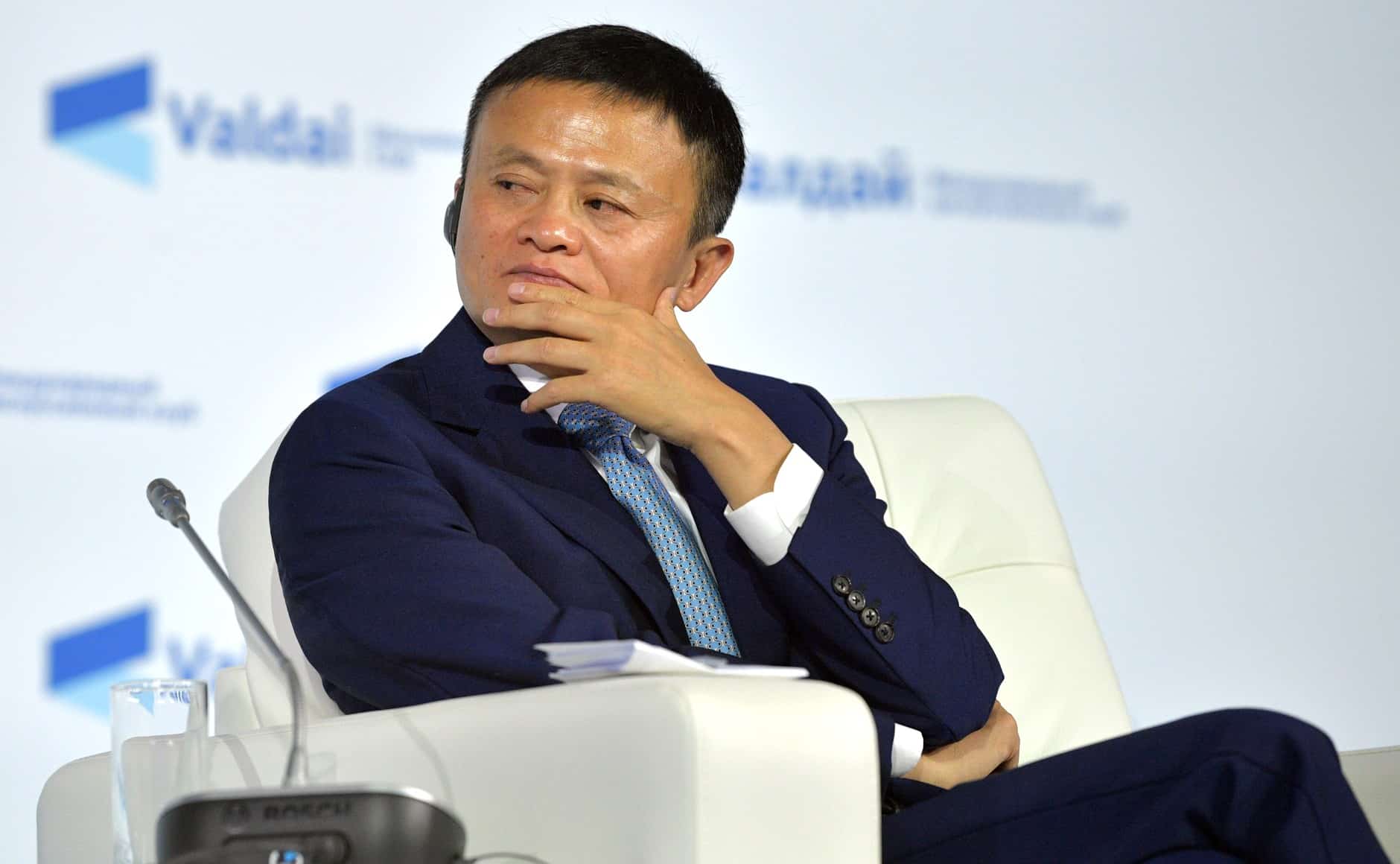 Alibaba has established a blockchain laboratory as part of plans for its new international research institute.

The academy also lists a total of 14 laboratories, one of which is a blockchain laboratory that will focus on seven key areas including:

Zhang Hui (张辉), a blockchain tech executive with Ant Financial, will serve as head of the DAMO Academy’s blockchain laboratory.

Alibaba’s CTO Zhang Jianfeng (张建锋) announced the establishment of the company’s global research academy on 11 October 2011, taking its name from a martial arts school in the works of Chinese fantasy novelist Jin Yong.