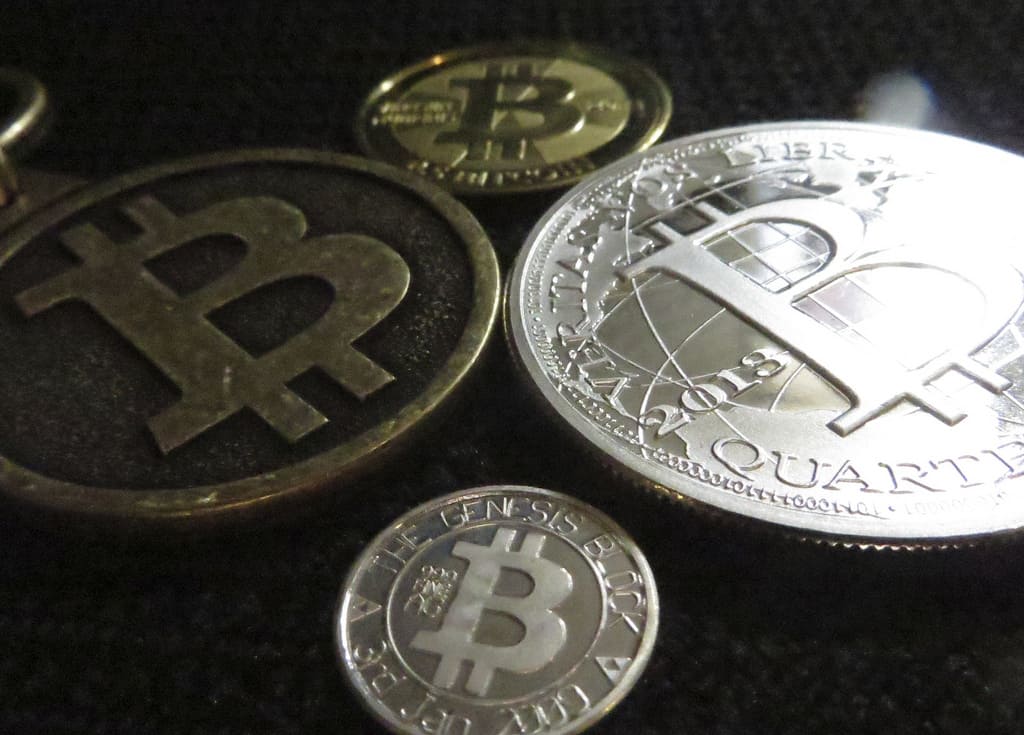 Beijing Sci-tech Report ( 北京科技报) has just announced that it will accept Bitcoins as payments for subscriptions from 2019, becoming the first media publication in China to adopt the practice.

Executives from BSTR said that the primary goal of the move is to help drive the popularisation of blockchain technology in China.

The publication is also offering customers refunds on their Bitcoin payments should the cryptocurrency see an exponential increase in value by 2020.

The move comes despite the launch of a crackdown on cryptocurrencies by Beijing in September of 2017, which included a ban on initial coin offerings and the use of tokens for financing purposes.

The official crackdown has failed to deter some Chinese enterprises from advancing the use of cryptocurrencies for business end, with Sichuan province recently seeing the opening of the Ethereum Hotel – the first accommodation provider in China that accepts $ETH as payment.