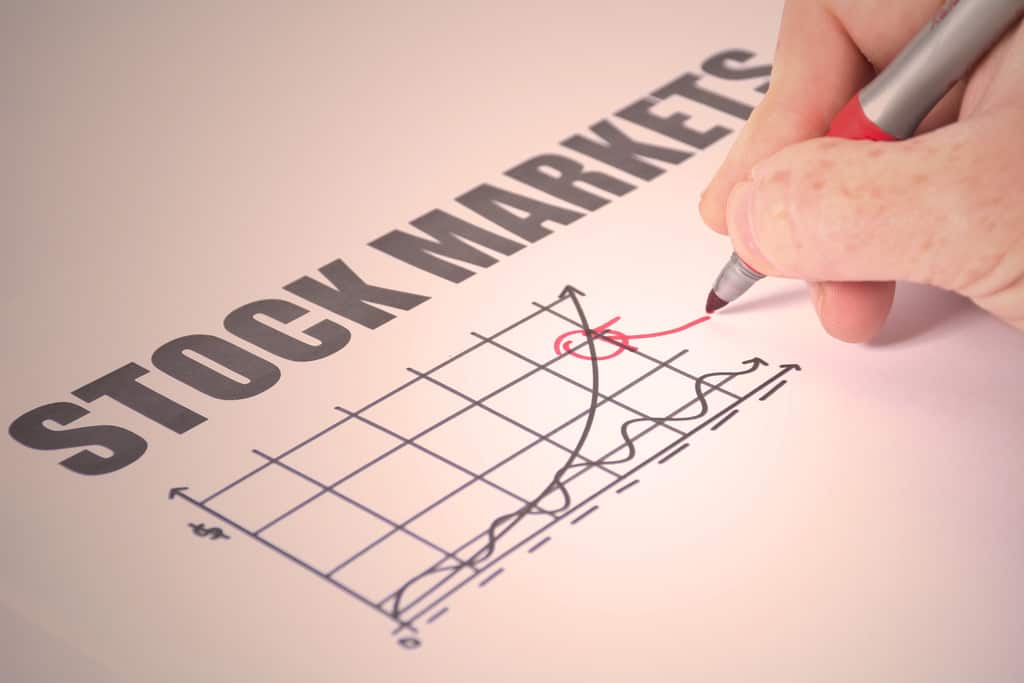 New rules on China’s bank wealth management products (WMP’s) will allow the proceeds from publicly offered instruments to be indirectly invested in the domestic stock market.

The measures serve as a supplement to the asset management regulations issued earlier this year, as part of efforts by Chinese regulators to remove the “implicit guarantees” undergirding WMP’s that created concerns about moral hazard.

According to domestic media reports the new Measures allow the proceeds raised via publicly offered bank WMP’s to be invested in the Chinese stock market.

The next step will be to allow the subsidiaries of Chinese banks to issue publicly offered WMP’s for direct or indirect investment in the stock market, with CBIRC currently drafting a “Commercial Bank Wealth Management Subsidiary Administrative Measures” (商业银行理财子公司管理办法) which will serve to accompany the recently issued Measures.