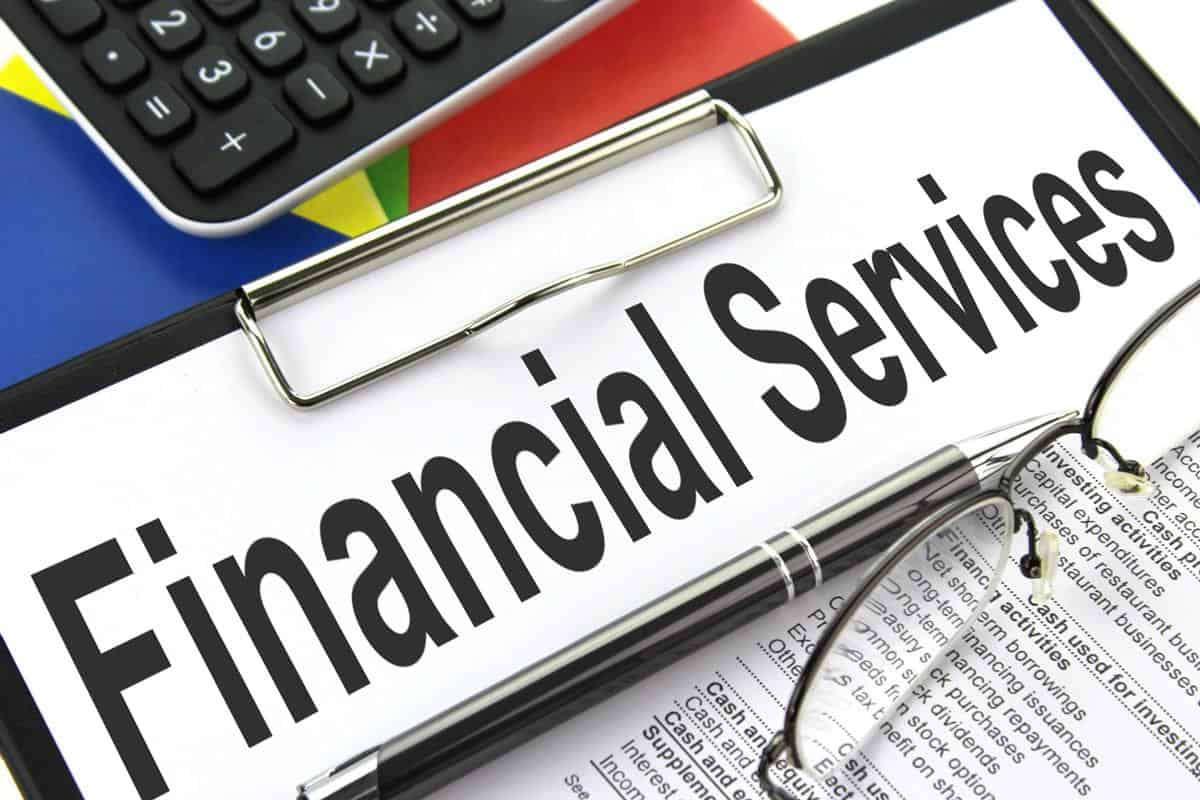 The China Banking and Insurance Regulatory Commission (CBIRC) is drafting the first ever “China Financial Inclusion Development Report” (中国普惠金融发展情况报告) which provides an account of the development of financial inclusion over the past five years and is slated for release in the near-term.

CBIRC released excepts of the white paper and responded to journalists’ questions at a press conference held on 28 September.

China’s first national strategic plan for the development of financial inclusion was released by the State Council on 31 December 2015 in the form of the “Plan to Drive the Development of Financial Inclusion (2016 – 2020)” (推进普惠金融发展规划（2016—2020年)).

CBIRC highlighted progress in four key areas since the launch of the State Council plan nearly three years ago:

i) Continuous expansion in the coverage scope of basic financial services.

The bank network coverage rate for China’s villages and towns had reached 95.99%, while during the period from 2013 to 2017 the average number of bank accounts held by Chinese citizens rose from 4.1 to 6.6, and the per capital number of bank cards increased from 3.1 to 4.8.

iii) Marked increases in the efficiency and quality of financial services.

China has seen a marked increase in the use of the internet, big data and other forms of fintech to provide online credit services, helping to reduce financing costs and raise efficiency.

In 2017 large and medium-sized commercial banks cancelled the collection of 335 fee items for financial inclusion customers, as well as provided discounts or exemptions on 387 items, for an annual reduction in total fee collection of approximately 36.674 billion yuan.

As of the end of 2017 the banking sector financial alleviation loan balance was 249.696 billion yuan, providing support to 6.0744 million registered poor households, accounting for 252.81% of the national total.

The report highlighted the increasingly prominent role played by online banking and fintech, and in particular the rapid growth in mobile banking channels.

As of the end of 2017 key banking sector financial institutions saw the number of the online and mobile banking accounts reached 3.28 billion, with mobile banking transactions accounting of 31.8% of all key e-transactions.

Emerging fintech lenders such as WeBank (微众银行) and MyBank (浙江网商银行) are using big data technology for their risk control models to provide targeted consumer and e-commerce loans, while a big state-owned bank China Construction Bank used a full-service online finance model to push new customers to over 140,000 in 2017, making loans of 146.6 billion yuan that year.

At the central government level, the People’s Bank of China has sought to incentivise financially inclusive lending by Chinese banks via targeted reductions in required reserve ratios, expansion of the types of collateral accepted for medium-term lending facilities, as well as a shift from short to long-term instruments in its open market operations

Earlier this year China’s banking regulator also called for the pace of financial inclusion loan growth to outpace other forms of credit.