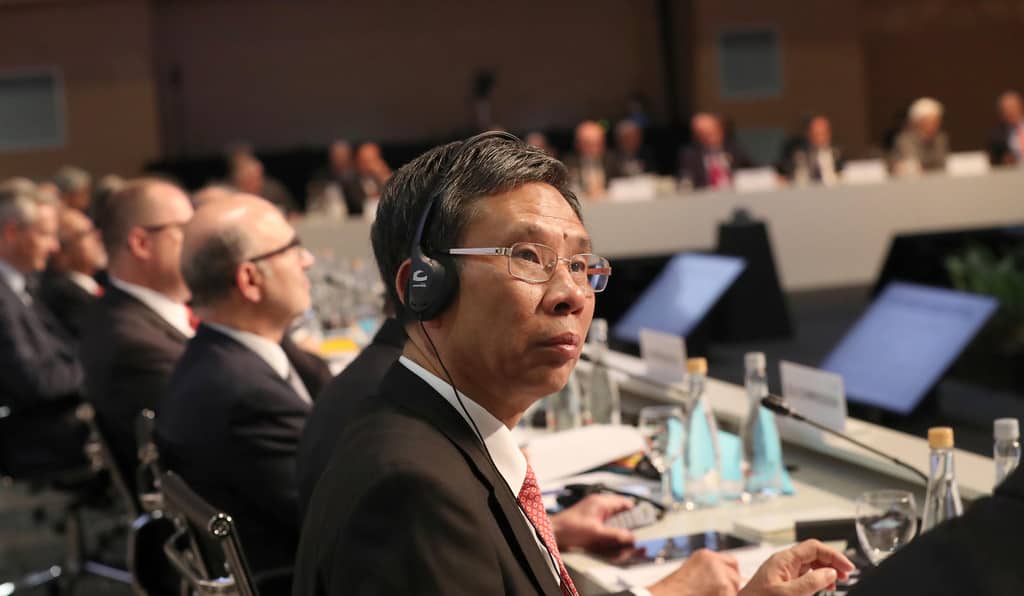 A report from the People’s Daily says that the Chinese central government “has already confirmed that active fiscal policy will become even more active,” as well as flagged further “larger-scale” tax reduction.

Chinese finance minister Liu Kun (刘昆) cautioned, however, that the phrase “active fiscal policy will become more active” should “absolutely not” be interpreted as “vigorous, irrigation-style stimulus,” but instead refers to “more effective, flexible and anticipatory policies which plays a greater role in expanding domestic demand and making structural adjustments, and the driving of high-quality economic growth.”

Liu said that “looking at the execution situation, this year the effects of active fiscal policy have been expressed in the form of accelerated bond issuance and budgetary execution to ensure that local governments accelerate fund usage, in addition to vigorous tax and fee reductions.”