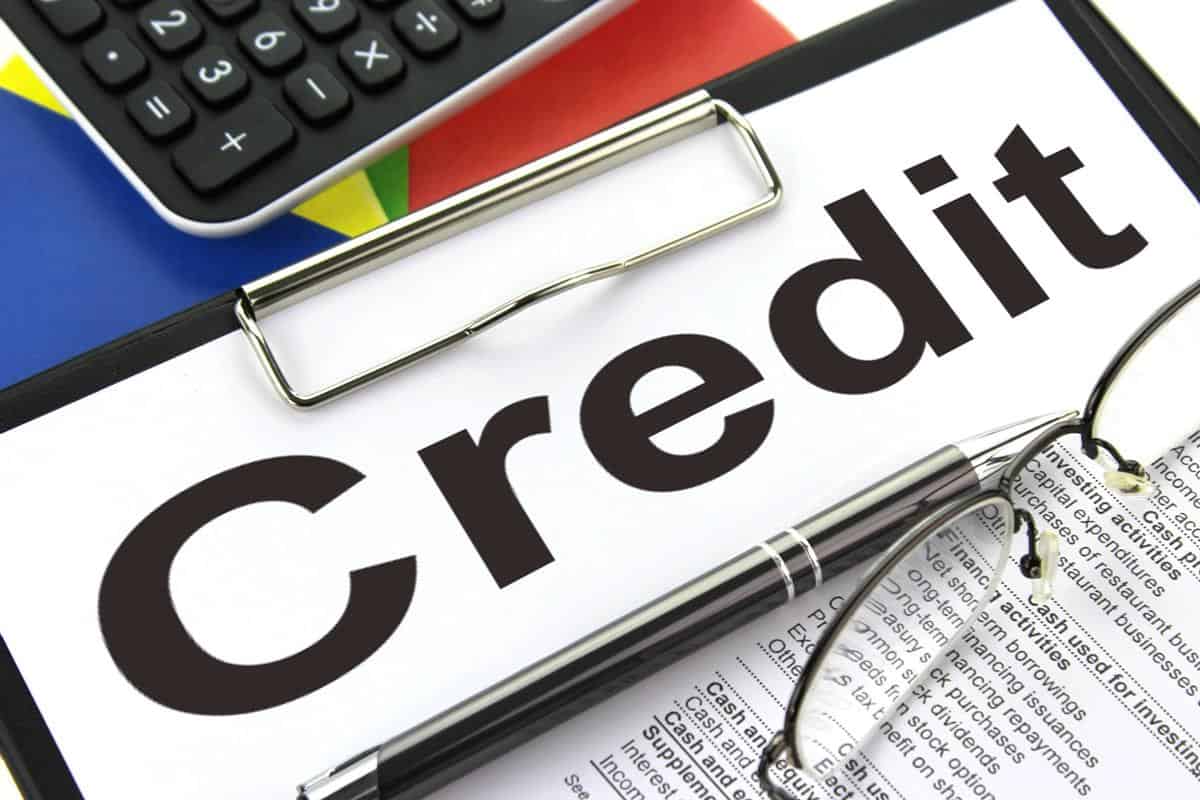 The balance of Chinese central bank medium-term lending facilities (MLF) tapped a record high at the end of September, just prior to its announcement of a fourth targeted cut to the required reserve ratio for 2018.

The People’s Bank of China (PBOC) announced on 7 October that it would cut the required reserve ratio for the fourth time this year starting from 15 October, with a 100 basis point reduction for large-scale commercial banks, share-controlled commercial banks, municipal commercial banks and foreign-invested banks.

The cut will release approximately 1.2 trillion yuan in liquidity, of which 450 billion yuan will be used to swap out MLF, and the remaining 750 billion yuan to offset the impact of October tax payments.

The announcement arrived just after the US Fed unveiled a third interest rate hike for 2018 at the end of September, as well as amidst unabating trade tensions between China and the US.

Analysts have long said that the the Chinese central bank plans to use reserve ratio cuts in lieu of MLF as more effective means of adjusting medium and long-term liquidity, as well as one that imposes zero cost upon financial institutions.

Official data indicates, however, that the balance of outstanding MLF rose to a record high of 5.383 trillion yuan at the end of September, and will still remain at a historically high level of 4.9315 trillion yuan following scheduled maturations this month.

“There were already too many MLF in the market before,” said Wu Qing (吴庆), chief economist with China Orient Asset Management, to 21st Century Business Herald.

“There were so many that collateral was lacking, so a reduction in the reserve ratio is a move that the market has long predicted.”

Wu said that the upcoming reserve ratio cut isn’t for the purpose of injecting liquidity as much as achieving a structural adjustment and reducing the volume of outstanding MLF.

A reduction in the MLF balance will also put PBOC in a better position to use the instruments for timely fine-tuning of market liquidity whenever funds become scarce.

Analysts from China International Capital Corporation (CICC) point out that the use of reserve cuts in lieu of MLF and re-lending instruments will achieve a “structural rebalancing,” reducing the various costs involved with such methods.

Over the past two years MLF have emerged as a key monetary policy tool for PBOC, and a primary means of liquidity injection.

A public announcement from PBOC made on the afternoon of 8 October indicates that it engaged in 441.5 billion yuan in MLF operations in September alone, with maturities of one year and a rate of 3.3%.

As of the end of September the SLF balance was 47.45 billion yuan, with PBOC stating that the instruments helped to satisfy the provisional liquidity needs of financial institutions and contain the interest rates corridor.