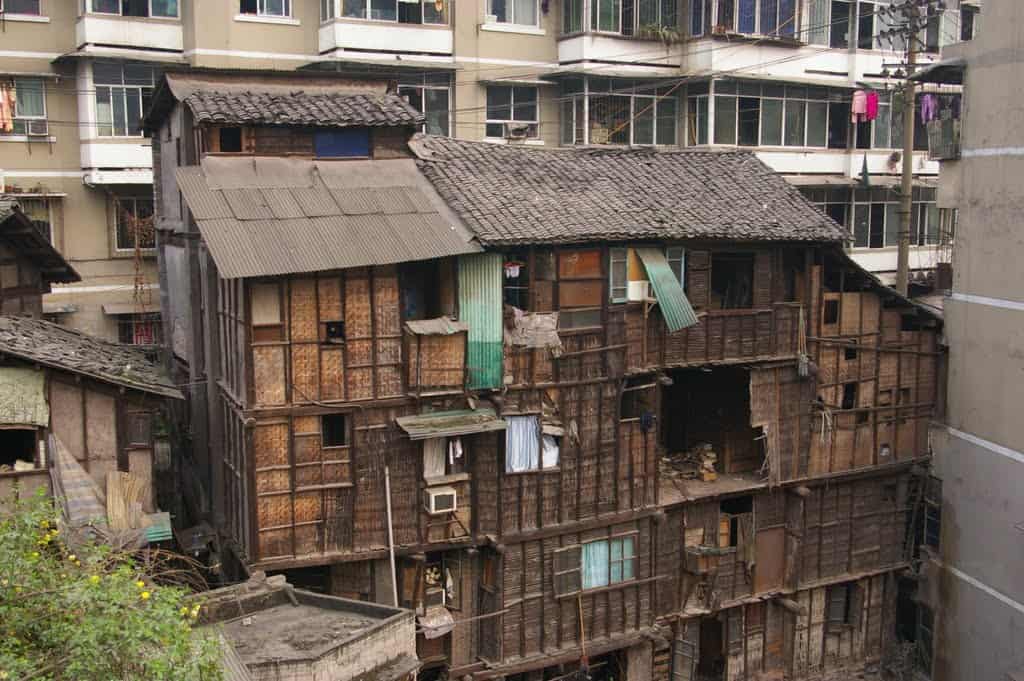 The Chinese central government has launched further curbs on the provision of monetary compensation to the displaced residents of shantytown redevelopments, following concerns that the policy has driven housing prices higher in key markets.

An executive meeting of China’s State Council held on 8 October called for the “cancellation as soon as possible  of monetised settlement policies in municipalities and counties where commercial housing stock is insufficient and there is upward pressure on housing prices.”

The State Council first proposed an increase in the monetised settlement ratio in May 2017 for those municipalities and counties where commercial residential housing stock was ample, as part of efforts to ensure that the target of 6 million shantytown renovations could be met by the end of that year.

At the time the State Council also confirmed a three-year plan for 15 million shantytown renovations during the period from 2018 to 2020.

In August 2017, however, China’s Ministry of Housing and Urban-Rural Development (MOHURD) took the lead in releasing the “Notice Concerning Application for 2018 Shanty Town Redevelopment Plan Tasks” (关于申报2018年棚户区改造计划任务的通知), which called for caps on the monetised settlement ratio for those municipalities and counties where the commercial housing cycle is under 15 months, and greater use of new housing for re-settlement purposes.

On 12 July  2018 MOHURD also called for the “tailoring” and adjustment of monetised settlement for those places with inadequate commercial housing stock and upward pressure on housing prices, emphasising again the use of new housing for re-settlement.

In those places where commercial housing stock remains ample, MOHURD indicated that monetised settlement could still be implemented.

Observers say the latest announcement from the State Council further confirms a shift away from the provision of monetary compensation to residents displaced by shantytown renovations, in lieu of redeveloped homes.

Zhang Dawei (张大伟), chief analyst at Centaline Property, said to National Business Daily that the overall market is highly sensitive to shantytown redevelopment policies, which have served as the key factor propping up property markets over the past several years.

Explosive growth in third and fourth-tier cities in particular has been heavily dependent upon monetised settlement, where it has led to a large-volume of real estate demand which has created market issues in cities with inadequate housing stock.

“However, China’s real estate markets have shown a continuous rise since 2015, and against a background of multiple purchase restrictions in first and second-tier cities, the funds brought by monetised shantytown redevelopment in third and fourth-tier cities have driven local housing prices higher.”