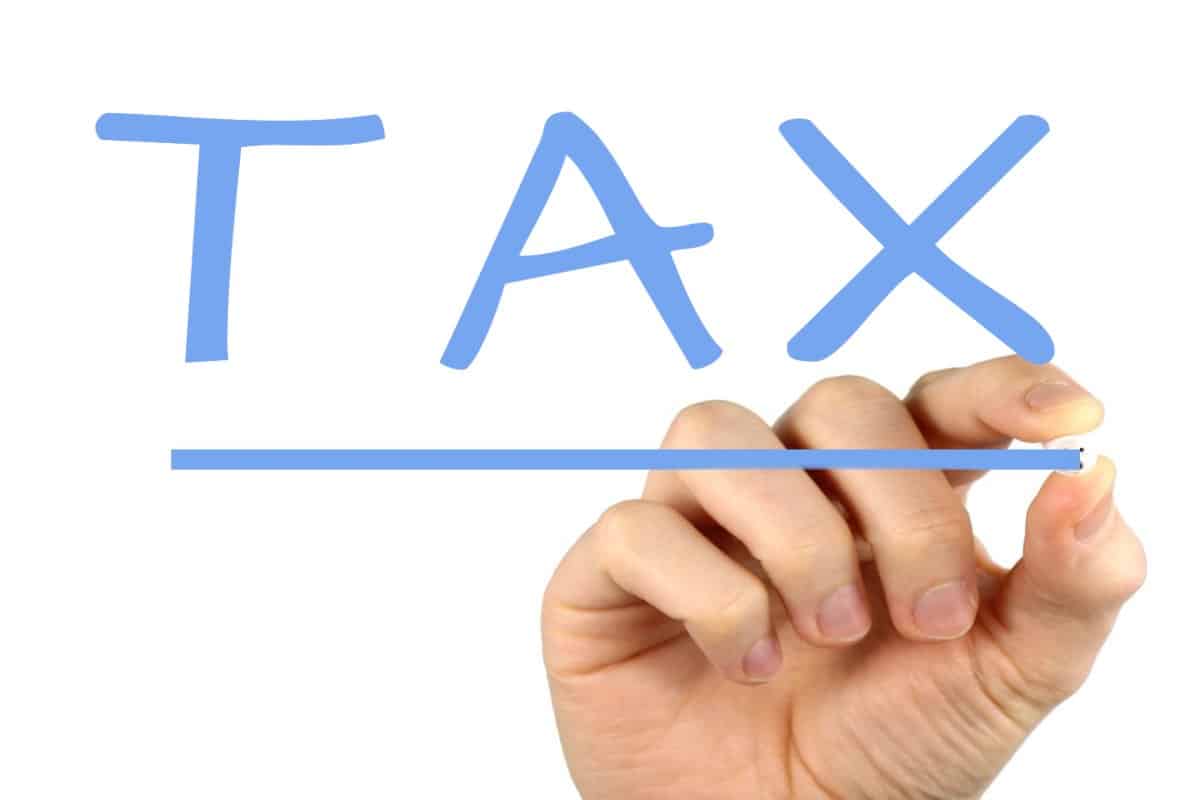 Chinese state media has pointed to the possibility of as much as five trillion yuan in tax cuts over the next five years as part of efforts by Beijing to prime the economy.

State-owned media has since cited experts pointing to the possibility of a massive total tax reduction in future.

“Starting with the real needs of China’s economic development and hopes to improve the lives of the masses, implementing even larger scale tax-reduction and fee-reduction measures is the necessary choice and endogenous requirement for driving domestic demand, expanding consumption and increasing investment – especially private sector investment,” said Zhang Yiqun (张依群), in an article from Securities Daily that was republished by the People’s Daily.

Huang Zhilong (黄志龙), chair of the Suning Finance Macro-economic Research Center, said that regulators could confirm a tax reduction of as much as five trillion yuan over the next five years, in order to give a clear signal on tax policy to enterprises.

He recommends a reduction in the enterprise income tax  from 25% to 20%, as well as a cut in the social welfare payments burden of enterprises.

Zhang Yiqun said that future tax measures will focus on increases to effective supply as well as guided expansions to rational consumption, and also calls for a five percentage point reduction in the enterprise income tax with an especial focus on tech firms.

Zhang Lianqi (张连起), managing partner with Ruihua Certified Public Accountants and member of the Chinese People’s Political Consultative Conference (CPPCC), said that such a reduction should be implemented by 2020, while social welfare fee rates should be reduced by five percentage points.