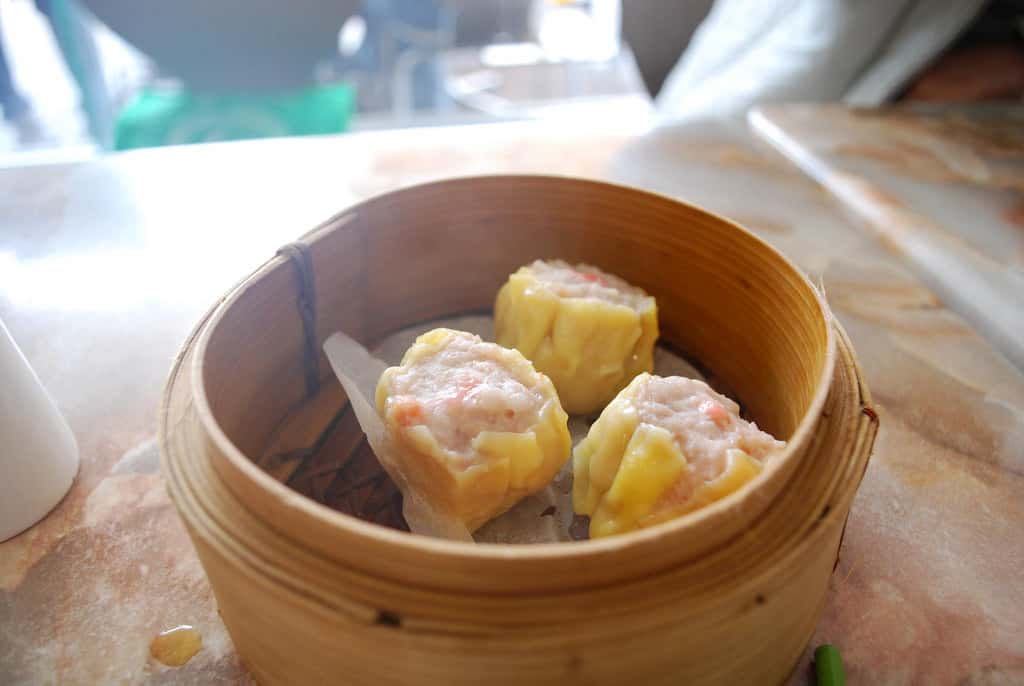 The Chinese Ministry of Finance has announced the sale of 4.5 billion yuan (approx. USD$650 million) in dim sum bonds via auction in Hong Kong.

The rates put the cost of the sale on par with MOF’s last auction in July, despite a more than 10 basis point rise in the yield on benchmark 10-year sovereign bonds in the onshore market over the past several months on the back of both tighter liquidity and rising Chinese consumer prices.

Observers see Chinese bonds benefiting from looser monetary policy in future as Beijing seeks to mitigate the impact of escalating trade tensions with the US.