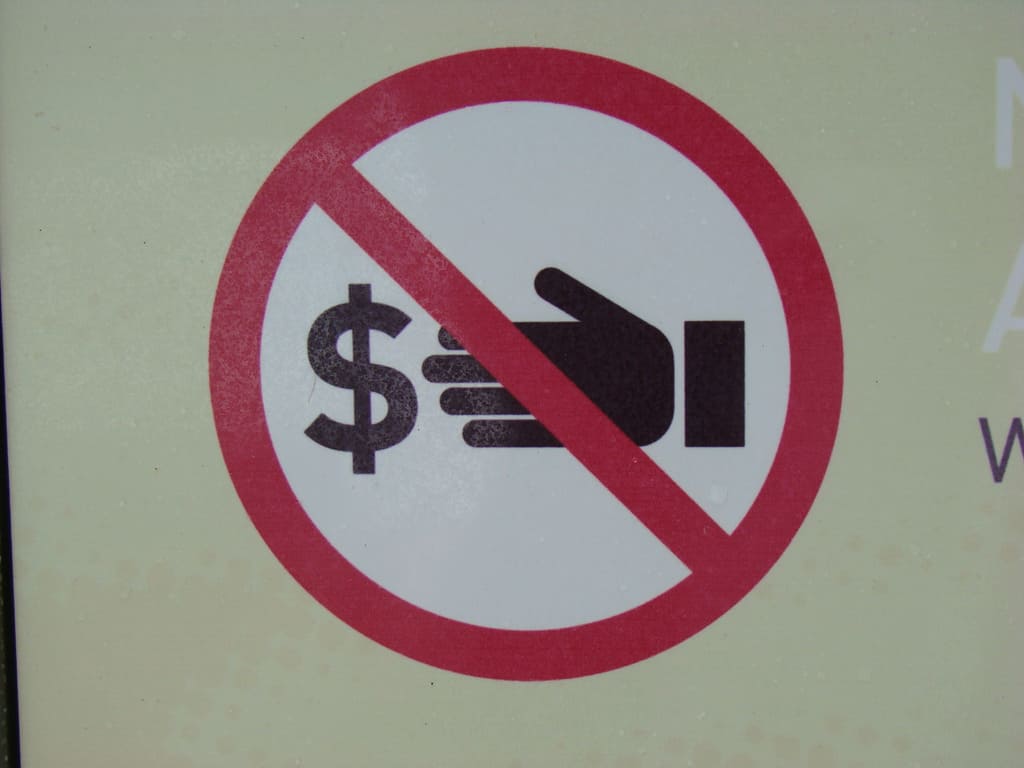 The asset management regulations launched in April sought to address the issue of moral hazard in relation to WMP’s by removing the “implicit guarantees” that they were perceived to enjoy from financial institutions.

The new Administrative Measures just released have dramatically reduced the minimum threshold for the sale of a single publicly offered WMP, cutting it to 10,000 yuan from 50,000 yuan previously.

The Measures also allow publicly offered WMP’s to make indirect investments in the share market via various publicly offered funds, while calling for banks to stipulate an investment cooling-off period of at least 24 hours in sales documents.

In addition to adjustments to sales requirements in relation to WMP’s, the Measures call for the provision of heightened risk education to investors.

The Measures clarify the distinction between WMP’s and structured deposits, set restrict requirements for the sale of bank WMP’s, as well as strengthen risk controls for the investment of WMP funds.