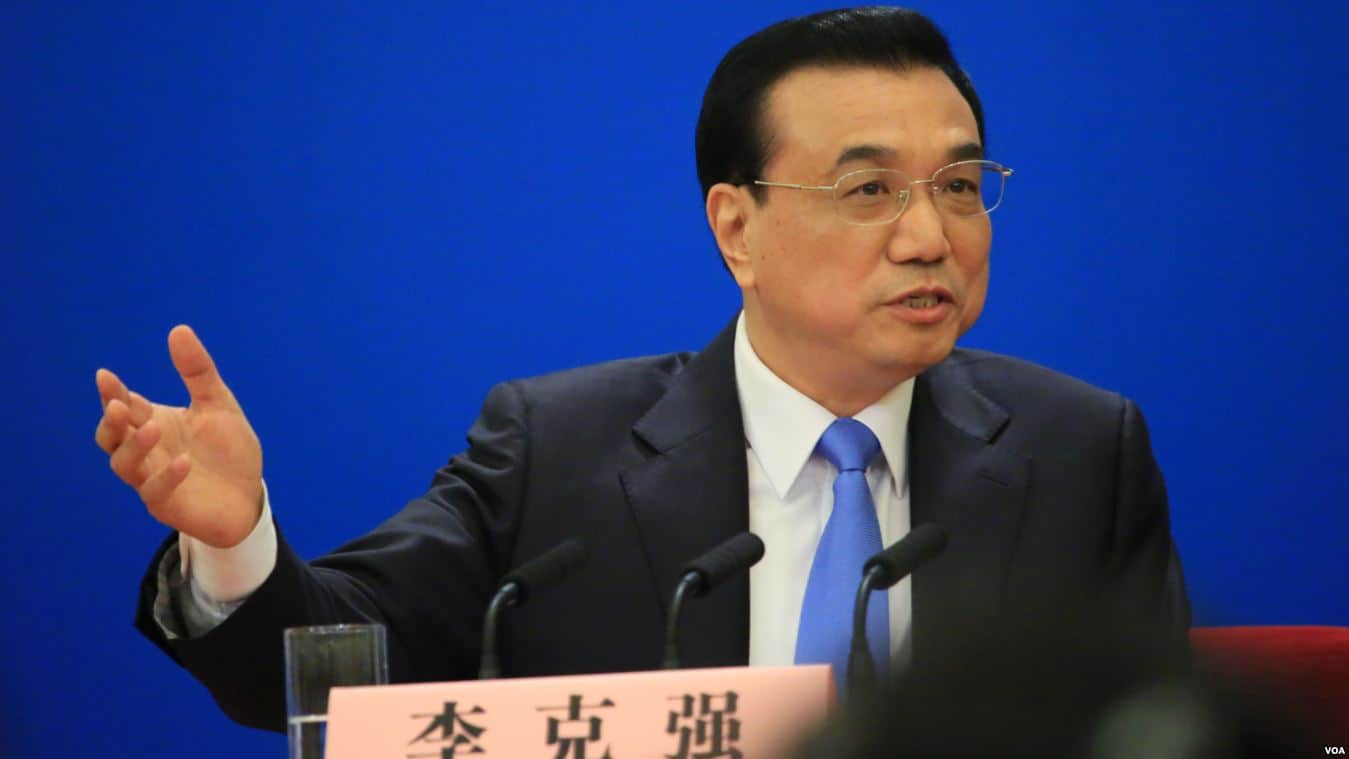 Premier Li Keqiang has stressed Beijing’s commitment to the continued opening of the Chinese economy at a meeting with representatives of Japanese and German enterprise.

“The next step is for us to increase the vigour and level of our external opening,,” said Li during the meeting held at Zhongnanhai on 10 October as part of the 4th Sino-Japanese Entrepreneur and Former Senior Official Dialogue (中日企业家和前高官对话会).

“China will continue to be as well as over the long-time become welcome soil for foreign investment…we welcome enterprises from all countries to seize the opportunity to expand investment in China and better achieve shared development, mutual benefit and joint victory.”

Li highlighted the benefits brought by cooperation with German enterprise, which has most recently included the launch of a project by BMW in the Liaoning province city of Shenyang, following Beijing’s loosening of restrictions on foreign investment in the automobile sector.

With regard to Sino-Japanese relations, Li said that “as major economies in the world, deepening economic and trade cooperation between China and Japan isn’t just of benefit to both parties, but also of benefit to the global economy and trade.

“China will continue to expand opening and welcomes Japanese enterprises to invest in China, continuing to expedite the positive role played by Sino-Japanese exchange and cooperation and advance the healthy and stable development of Sino-Japanese relations.”