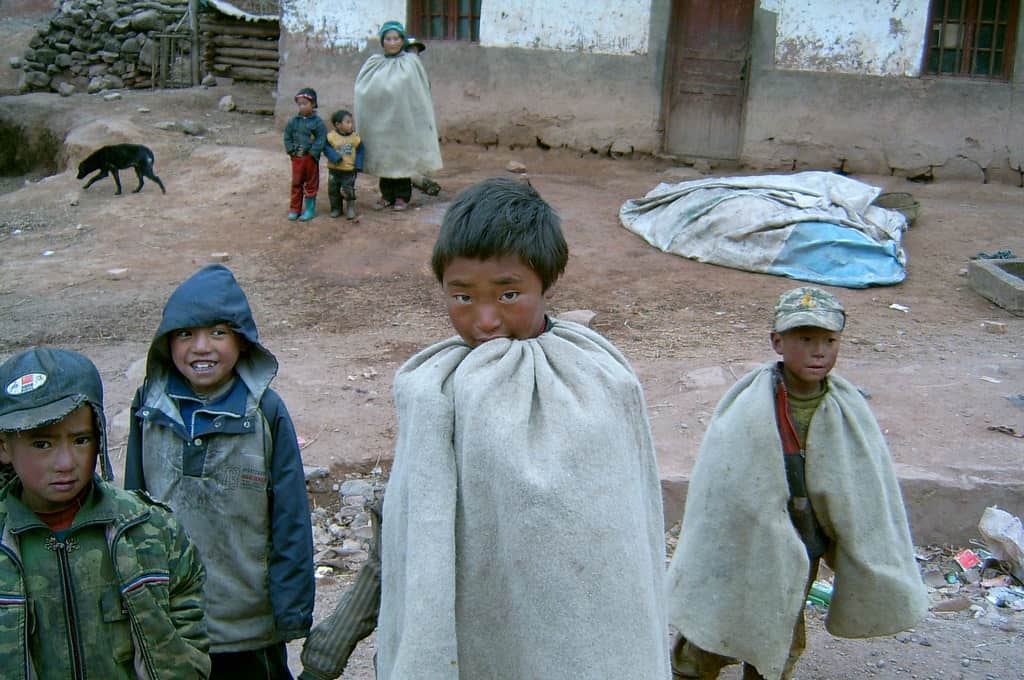 The Chinese central government has stepped up investment in poverty alleviation measures for the upcoming five year period.

The funds are estimated to impact an impoverished population of over 720,000, while state media also claims that such efforts have brought 866,000 households and 3.12 million people from 64 state-level poor counties out of poverty.