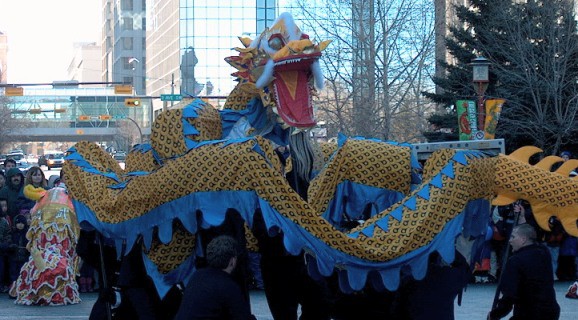 Xie Ping, a professor at Tsinghua University’s PBC School of Finance and former executive vice president of China Investment Corporation, believes that Chinese companies are failing to pursue foreign investment in a strategic manner due to their blind pursuit of breakneck growth.

“Many Chinese companies lack a clear strategy for their overseas investment,” write Xie in an essay  for East Asia Forum.

“Some are eager to become  bigger and stronger, and blindly set targets for their mergers and acquisitions activity without adequate preparation or consideration for long-term corporate strategic goals…they don’t have a comprehensive strategy for the integration process.”

This reckless investment by Chinese parties driven has raised hackles in foreign jurisdictions, prompting overseas regulators to set up a range of legal and administrative roadblocks.

“The host country can exercise great flexibility in law enforcement and treat foreign investment in a targeted manner.”

In order to address this challenge Xie calls for improved “economic diplomacy” on the part of both the Chinese government and companies.

Xie said that Chinese companies need to undergo a “makeover,” focusing more on the interests and concern of host countries, as well as scrupulous compliance with local laws and regulations.

“Chinese companies need to learn to play by the rules of the game in foreign corporate environments…[they] need to understand the context and key points of foreign regulatory frameworks and security laws, and improve their corporate governance in accordance with international commercial best practice.”

Xie foresees dire ramifications should Chinese companies fail to address these issues, and potentially even the “[destabilisation of] the already brittle global trade and investment policy environment.”