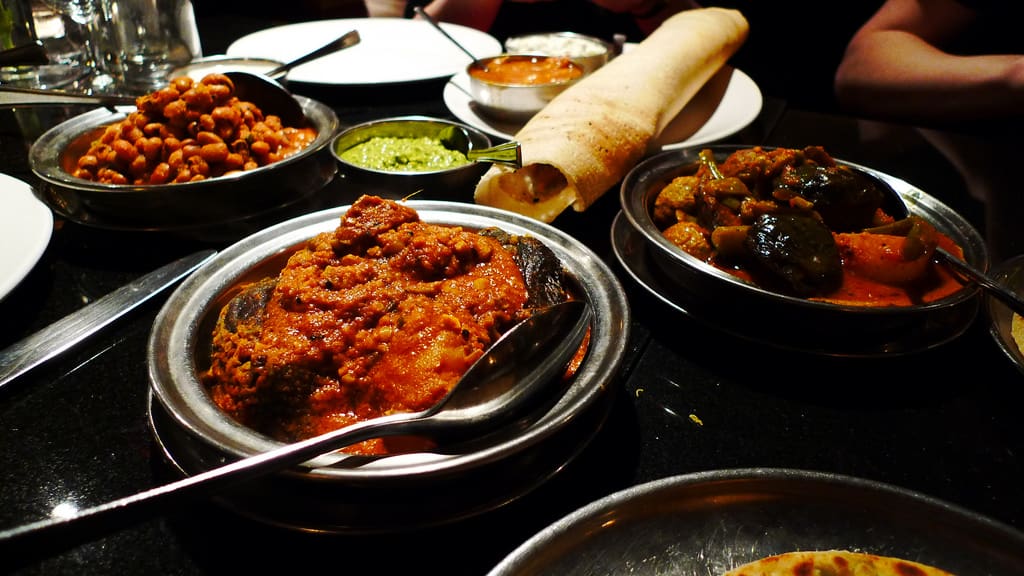 Ant Financial is expanding its footprint in India’s internet economy with a rapid expansion of its stake in online food delivery company Zomato.

Alipay Singapore – the Singapore branch of Ant Financial, and Zomato have sealed a USD$210 investment deal, just six months after the world’s largest fintech company made a $150 million investment in the South Asian food delivery firm.

The latest investment will be for a 10% stake in Zomato, bringing the Indian company’s valuation to around $2 billion.

Zomato previously said in a March press release that it would provide “more convenient and seamless payment options to its users in partnership with Ant and Ant’s strategic mobile wallet partners,” which are widely distributed through South Asia, Australia and the Middle.

The deal comes just as reports that Chinese internet giant Tencent plans to invest as much as $700 million in Swiggy, Zomato’s main competitor in the Indian market, after previously accepting investments from Tencent-backed Meituan-Dianping.