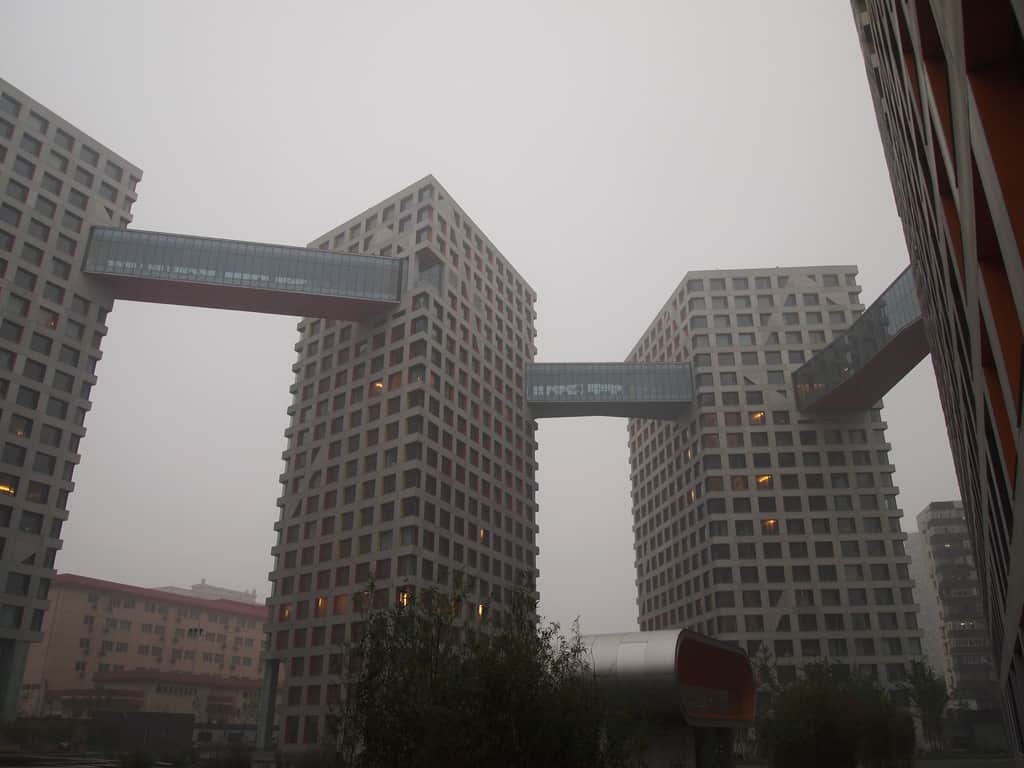 The former head of China’s Ministry of Housing and Urban-Rural Development (MOHURD) says that the Chinese government should levy a tax on empty residential properties due to high vacancy rates in major cities.

Jiu Baoxing (仇保兴), State Council Counsellor and ex-MOHURD head, said at a recent press event that China’s housing vacancy ratios are quite high, currently hovering in the teens or as high as 20% in Beijing, while hitting a staggering 70% in the Inner Mongolian city of Ordos.

In order to help deal with this issue Jiu says that China’s plans for a real estate tax should include a vacancy tax, which often adopted by those countries whose vacancy ratios approach 5%.

Jiu said that containing real estate speculation and the emergence of property bubbles was a “challenging, long-term mission,” and called for gradual “ironing” of market bubbles via rational restraints.

According to Jiu local, diffuse policy adjustments are preferable to those imposed by the central government, while economic means should be employed in lieu of administrative methods.

In addition to a housing vacancy tax, Jiu also advocates the launch of a consumption tax, turnover tax and property tax, which he says will help to contain speculation.

“The first three taxes can be implemented in advance in order to iron out real estate bubbles without bursting them,” said Jiu. “We can wait five or several years before giving consideration to a property tax.

“This will be of majority benefit to maintaining the consumption capacity of households and their wealth reserves.”