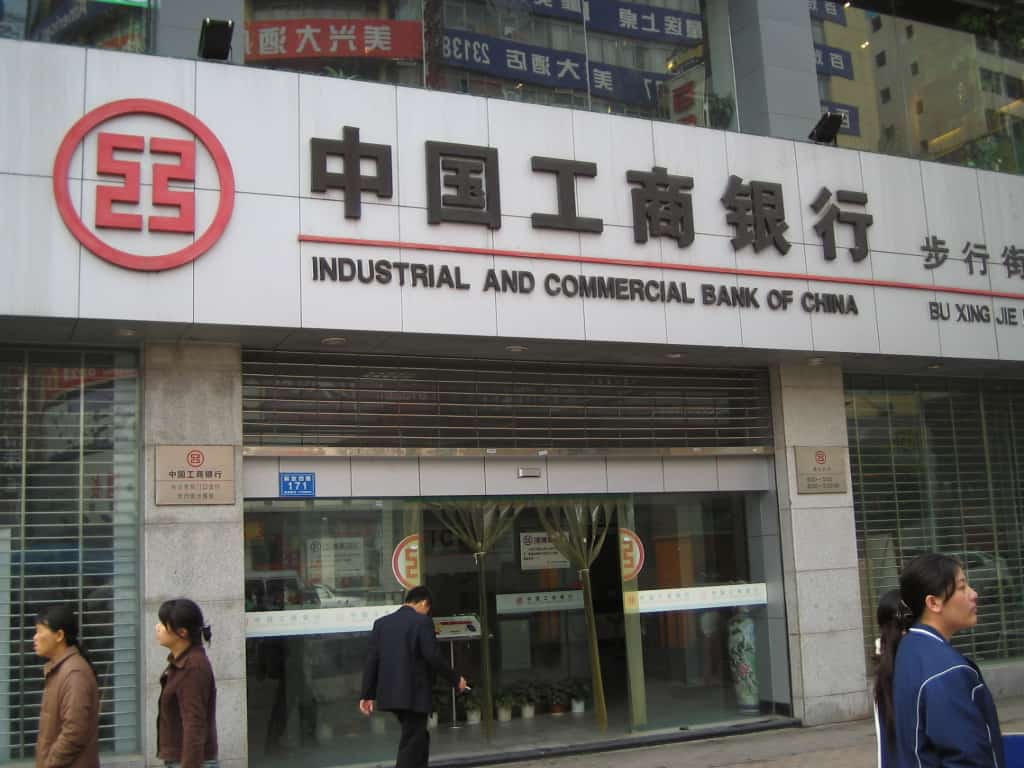 China’s banks have the best credit profile amongst the emerging market BRICS nations of Brazil, Russia, India, China and South Africa according to a report from Moody’s Investors Service released on Monday.

Chinese banks enjoy the highest asset-weighted average Adjusted Baseline Credit Assessment (BCA) of baa2, largely due to the dominance of the country’s big state-owned lenders according to Moody’s analysts.

They also enjoy the highest quality assets, with an aggregate non-performing loan to total loans ratio of 1.5%, as compared to 11.8% for Russian banks.

Russian banks have the lowest Adjusted BCA amongst the BRICS at ba3, as a result of comparatively weak asset quality, liquidity and profitability.

South African and Brazilian banks are the most profitable amongst the BRICS, while Moody’s sees the profitability of Chinese banks holding steady as net interest margins improve, helping to offset dwindling revenues from fees and costly funds.

“While China’s expansion will slow moderately, the nation’s banks have the lowest ratio of problem loans among the group,” said Yaroslav Sovgyra, associate managing director at Moody’s.