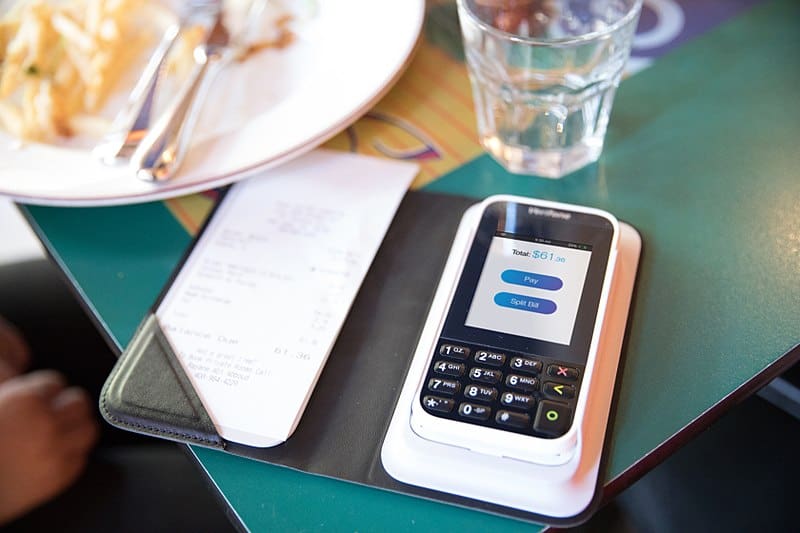 The People’s Bank of China (PBOC) has cracked down on the third party payments sector in 2018 with the issuance of a record number of fines.

Analysts point out that both the number and value of fines issued by the Chinese central bank have seen a marked increase since the start of the year.

PBOC has focused its ire upon the third party payments sector, which was the recipient of all six of the fines issued that were worth in excess of 10 million yuan.

Liu Gang (刘刚), founder and chief editor of Paynews.net, said that these “10 million yuan fines” were mainly directed at payments companies that had incurred a huge volume of customer complaints.

“A large volume of complaints means that the public reaction is significant, and a company suffers from a significant number of problems,” said Liu to P2PEye.

“For this reason regulators can’t just sit on the sidelines and watch, but can only become stricter in order to give the sector a warning.”

Liu Xinye (李欣烨), chief secretary of the Xiaomi Fintech Research Center, said that these record high fines are a sign of the determination of regulators to contain legal and regulatory breaches by payments companies, as well as the unprecedented volume of such breaches.