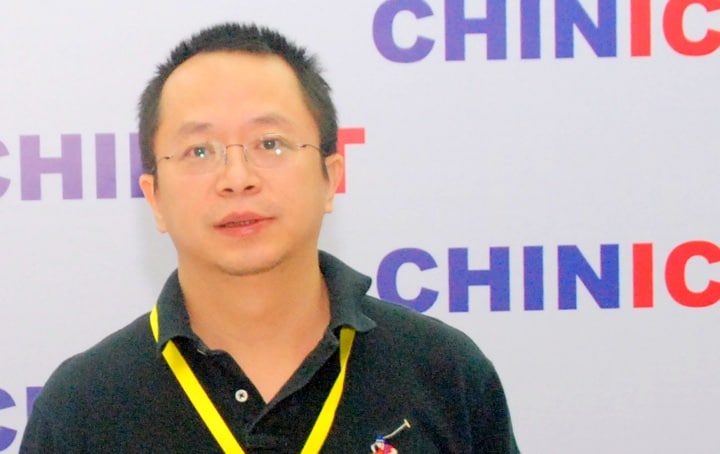 Qihoo 360-partner 360 Finance (360金融) has applied with the US Securities and Exchange Commission (SEC) raise up to USD$200 million in an initial public offering.

Its prospectus indicates that the underwriters for the IPO will be Goldman Sachs and Citibank, with the  stockcode for 360 Finance set to be “QFIN.”

In its prospectus 360 Finance bills itself as a tech platform that links users borrowing funds with funding partners that can include financial institutions, P2P institutional partners and Fuzhou microcredit, in order to create a consumer fintech platform.

According to an auditing report from Oliver Wyman loans made by 360 Finance in the second quarter were fifth in China’s online consume roan sector, right behind Ant Financial, WeBank (微众银行), JD Finance and Duxiaoman.

As of the end of September 2018 360 Finance had facilitated a total of 22.5 million individual loans representing 94.4 billion yuan in funds, while the outstanding loan balance was 34.7 billion yuan.

360 Finance has leveraged its close cooperative relation with Qihoo 360, which has a huge 800-million user base, as a key source of clients. As of 30 September 2018 22.7% of its borrowers were obtained via Qihoo.