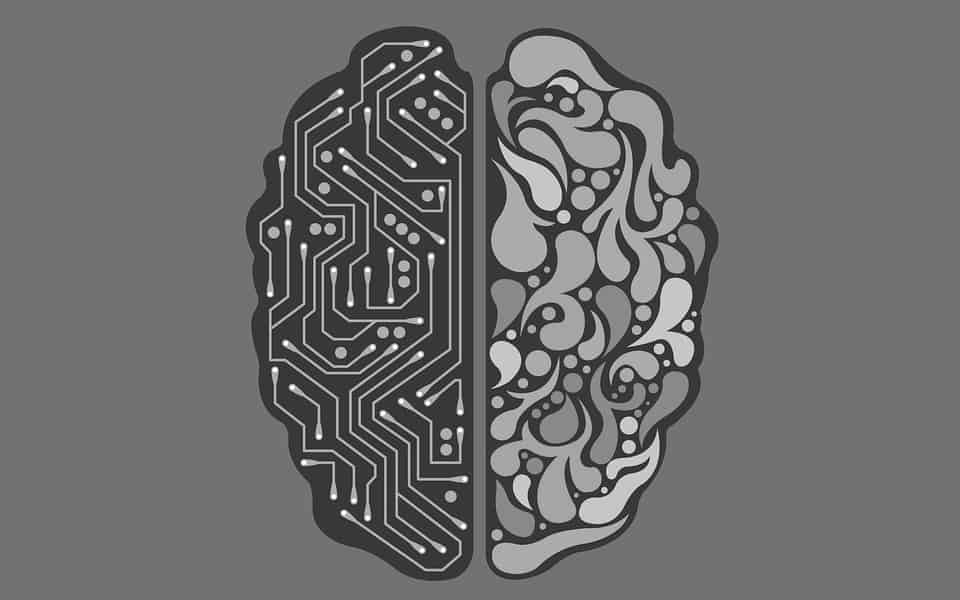 One of China’s leading commercial banks is touting its use of artificial intelligence to transform traditional financial services.

Zhou Tianhong (周天虹), head of the information technology department of China Merchants Bank (CMB) said that artificial intelligence had seen explosive growth since breakthroughs in the area of deep neural networks, and has numerous, critical applications in the financial sector.

Given that the financial sector involves risk, Zhou said that machine learning was playing an increasingly important role in risk control, while the IT infrastructure of banks are currently seeing major changes with the widespread adoption of cloud computing, big data and AI.

Zhou made the remarks at the 2018 Huawei Connect Conference (华为2018全联接大会), which saw the release of the telecom company’s new AI strategy

CMB has already deployed AI across a range of areas. becoming the first bank in China to install facial recognition technology at its ATM’s back in 2016.

In the same year CMB released the “Capricorn Smart Investment” (摩羯智投) product, which is one of the most popular robo-advisory products in China, servicing nearly 200,000 clients that have made over 12 billion yuan in investments.