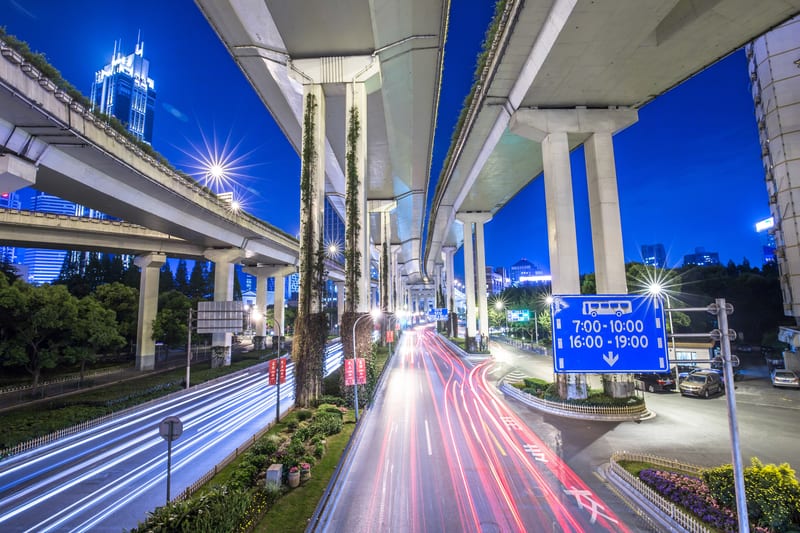 The latest data from the Ministry of Finance points to robust growth in China’s national public-private partnership (PPP) comprehensive information platform project library (全国政府和社会资本合作（PPP）综合信息平台项目管理库) in the third quarter of 2018.

MOF data released on 28 October indicates that in the third quarter the number of projects in China’s PPP project library increased by 540 compared to the preceding quarter, while the total investment sum increased by 347.1 billion yuan.

In the same quarter 538 projects were withdrawn from the library, worth investment of around 900 billion yuan, while 1078 new projects worth 1.5 trillion yuan entered the library, covering a total of 31 province-level administrative entities in China.

MOF points out that structural changes to projects in the PPP library have undergone change, leading to a disparity between the on-quarter change in the total investment amount and the value of new projects minus the value of projects withdrawn.

As of the end of September the project library contained 8289 projects worth total investment of around 12.3 trillion yuan.

The third quarter also saw the number of projects launched increase by 421, representing investment of around 313.5 billion yuan.

The first three quarters of 2018 have seen a total of 1360 newly launched projects worth investment of 1.7 trillion yuan, for an increase in the launch ratio of 11.1 percentage points.

As of the end of September a total of 4089 projects in the PPP project library have been launched, for a launch ratio of 49.3%, representing investment of 6.3 trillion yuan.