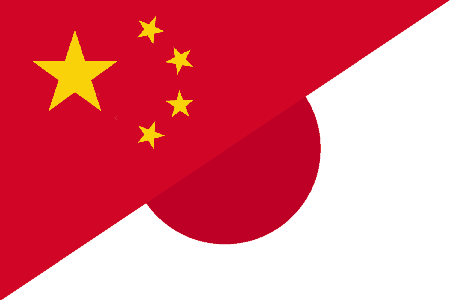 The Shanghai Stock Exchange has reiterated its commitment to further opening of the country’s capital markets following the recent signing of a key cooperative agreement with Japan.

The signing coincided with the execution of memorandums of understanding between the relevant bourses and industry associations of both China and Japan to strengthen cooperation between both sides.

“In future the Shanghai Stock Exchange will continue to strengthen cooperation and exchange with overseas stock exchanges, explore innovative models for cooperation between domestic and overseas capital markets, and pragmatically advance the bidirectional openness of China’s capital market,” said an official from the SSE to state-owned media in the wake of the signing.

Domestic observers expect the opening of China’s capital markets to further accelerate with measures such as the launch of Shanghai-London Stock Connect, leading to a sharp increase in their international influence.

“[It] will provide convenient opportunities for issuers and investors from either location to enter the financial markets of their counterparts, enable domestic residents to invest in overseas products via their own local markets; support A-share listed companies in obtaining funds from overseas markets, and support cross-border financing, mergers and acquisitions by the real economy.”