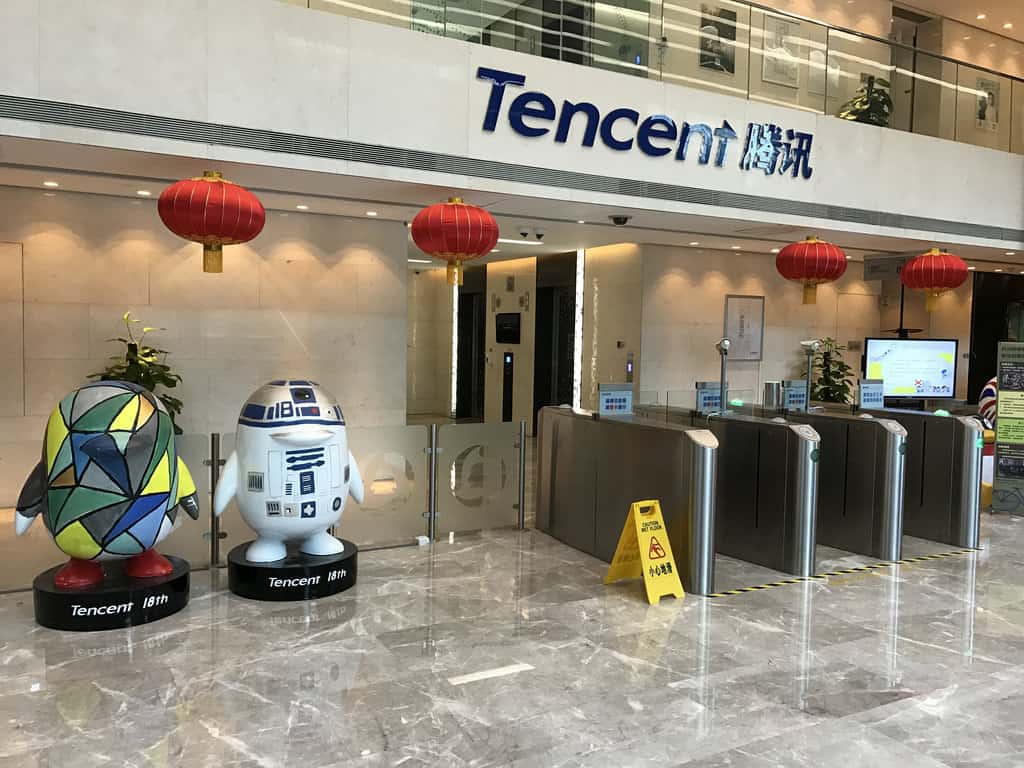 Tencent has revealed that operating revenues from its fintech operations are seeing a rapid increase, while forecasting the emergence of more Chinese fintech unicorns via expansion into South-east Asia.

Lai Zhiming (赖志明), vice-president of Tencent, said at a recent event in China that 23% of its operating revenues are derived from its fintech operations, and this share is expected to rise to in excess of 40%.

According to Lai the vast and loyal user base of Tencent’s WeChat and QQ platforms have helped to drive growth in its payment operations, while also providing sales channels to online vendors.

Lai said that China will soon export its commercial operating models to the ASEAN market, and that a significant number of local enterprises would rapidly emerge as billion dollar unicorns as a result.

According to Lai Tencent believes that these potential unicorns will bring huge opportunities to the company, and plans to help them grow via investment.

While South-east Asia has a population of around 600 million, the majority of people in the region still lack bank accounts, which makes it a huge fintech market where China will come into competition against its US rivals.