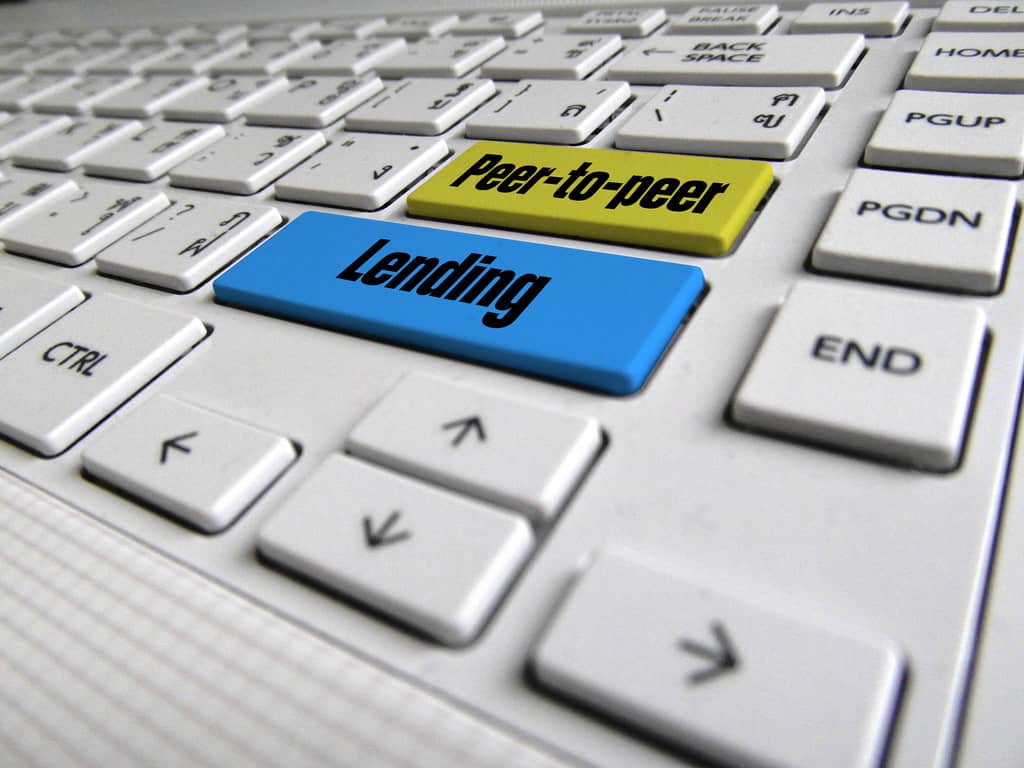 A new report points to ongoing increases in both P2P transaction levels and problem-afflicted online lending platforms in China.

The consolidated annual interest rate was 8.78%, for an on-month decline of 0.37 percentage points, hitting its lowest level since the start of the year.

In October the number of P2P platforms that saw problems arise was 66, for an increase of 25, or 60.98%, compared to the previous month, bringing the total number of problem-affected P2P platforms to 4096.