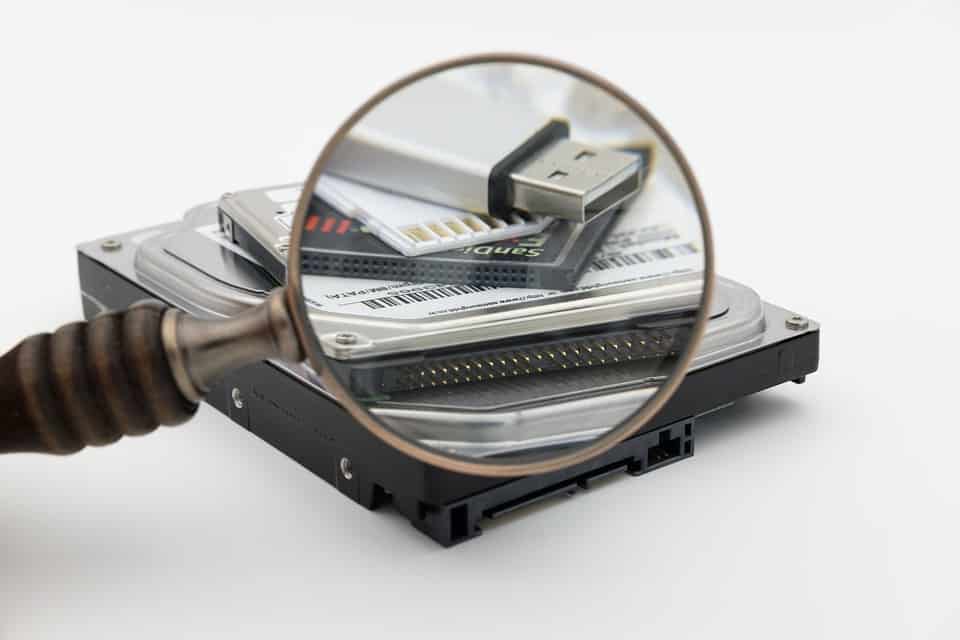 The theft of personal information will not be considered a criminal offence under new legislation that came into effect at the start of November.

The Regulations state that where investigations by the authorities uncover the theft, illegal sale or illegal provision to other parties of personal information obtained by internet service providers or internet entities, this shall not comprise a criminal offence.

According to the Regulations such conduct shall instead by subject to penalties in accordance with internet security laws, including the confiscation of illegal proceeds and the imposition of a fine up to ten times the value of such illegal proceeds.

Where there are no illegal proceeds Chinese authorities shall apply a fine of up to 1 million yuan.