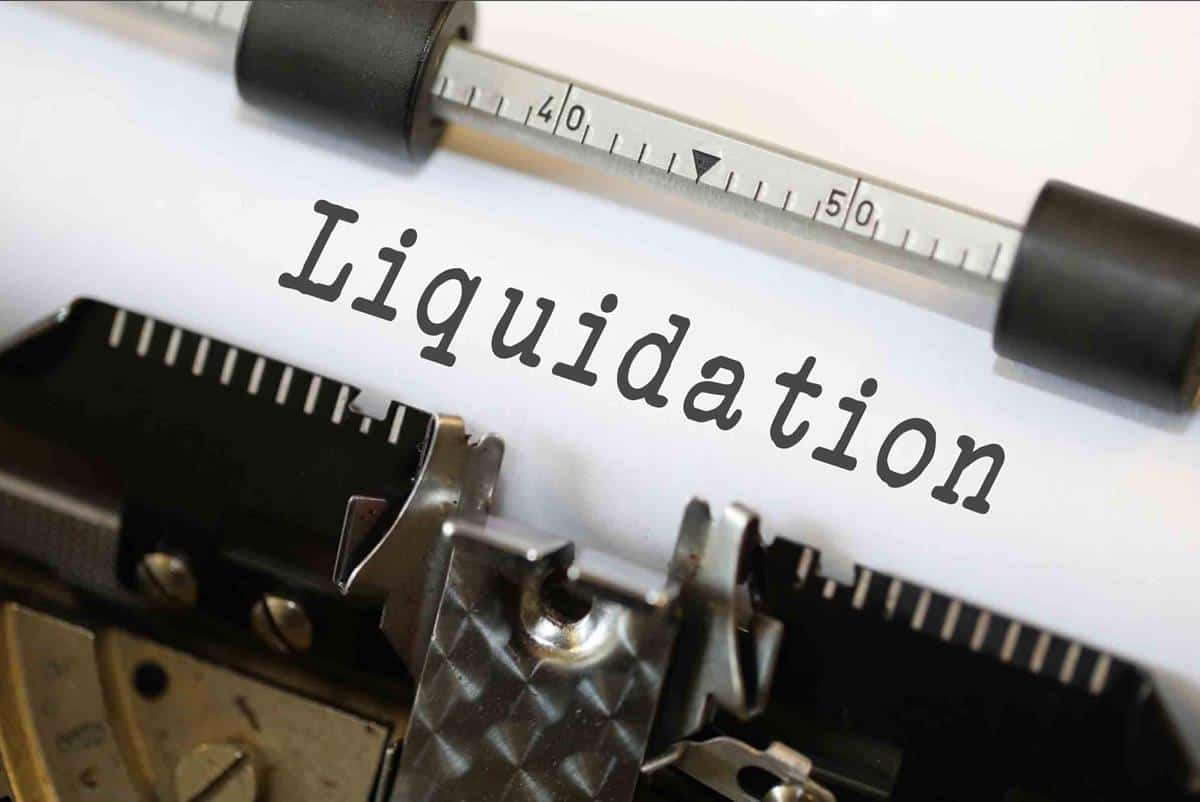 A new report indicates that the number of investment funds in China that have entered liquidation has continued to surge since the start of the second half.

A report from Securities Daily indicates that at least 330 investment funds in China have entered liquidation since the start of 2018, or more than two times the number for the four year period form 2014 to 2017.

Since March of 2018 over 30 funds have entered liquidation each month, with the figure rising to a peak of 48 funds in August.

As of the end of the first half of 2018 a total of 250 investment funds in China had already entered liquidation since the start of the year, according to data provided by Wind.

Domestic analysts point out that an increasing number of subscribers to investment funds in China are redeeming their holdings after sustaining losses amidst the poor performance of the domestic A-share market.

“The acceleration in fund liquidations is due to inadequate subscription capital following the redemption of entrusted funds,” said one industry observer to Securities Daily. “There is also the factor of stricter regulation.”

“The increase in the volume of mini-funds is related to the market environment and the purpose of the fund” said one Beijing-based equity fund manager.

“Equity funds are very obviously affected by this year’s market prices and the majority of equity funds have performed poorly, with an increase in redemptions and a drop in scale.”