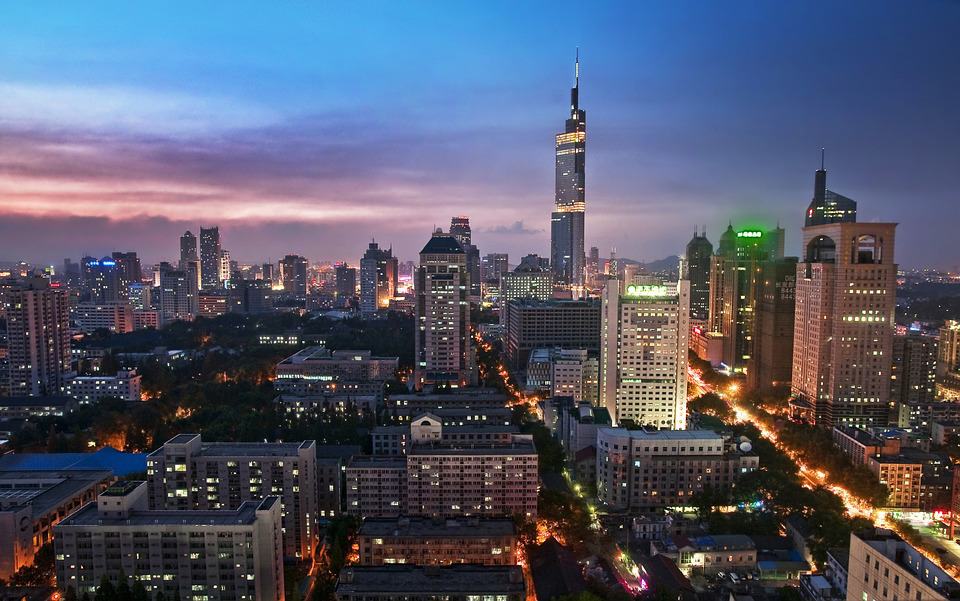 One of the Chinese banking sector’s most enthusiast adopters of fintech has seen a surge in lending and personal loans in particular since the start of 2018.

The non-performing loan ratio was 0.89%, while the coverage ratio was 442.75%, putting Bank of Nanjing at the forefront of the Chinese banking sector in terms of asset quality and risk control measures.

The surge in loans arrives in the wake of Bank of Nanjing’s efforts to position itself as a leading fintech lender, by engaging in active cooperation some of China’s biggest tech companies including, Baidu, Alibaba, Tencent and JD.Com.

On 6 November Bank of Nanjing executed a strategic cooperative agreement with Chinese fintech company Longtou Lexin (龙头乐信), under which the two parties will engage in cooperation in the areas of instalment purchases, fintech, e-accounts and consumer finance innovations, with an especial focus on consumer sites and consumer finance.

On 26 October Bank of Nanjing executed a strategic cooperative agreement with former Baidu unit Duxiaoman Financial to jointly advance fintech innovations, engage in cooperation in the areas of consumer finance and small and micro-financing, as well as share the fruits of their collaboration with more than 100 commercial banks who are allied with Bank of Nanjing.

At the start of 2018 Bank of Nanjing announced an official partnership with JD Finance, becoming one of the  first banks in the country to open a JD Finance “Bank+” flagship branch for cooperation in the areas of payments, loans and wealth management.

On 28 September 2017 Bank of Nanjing also announced that it would team up with Alibaba Cloud and Ant Financial to launch the Xinyun + (鑫云+) platform, which on 26 April became the first commercial bank distributed core operations systems to come on line in China.