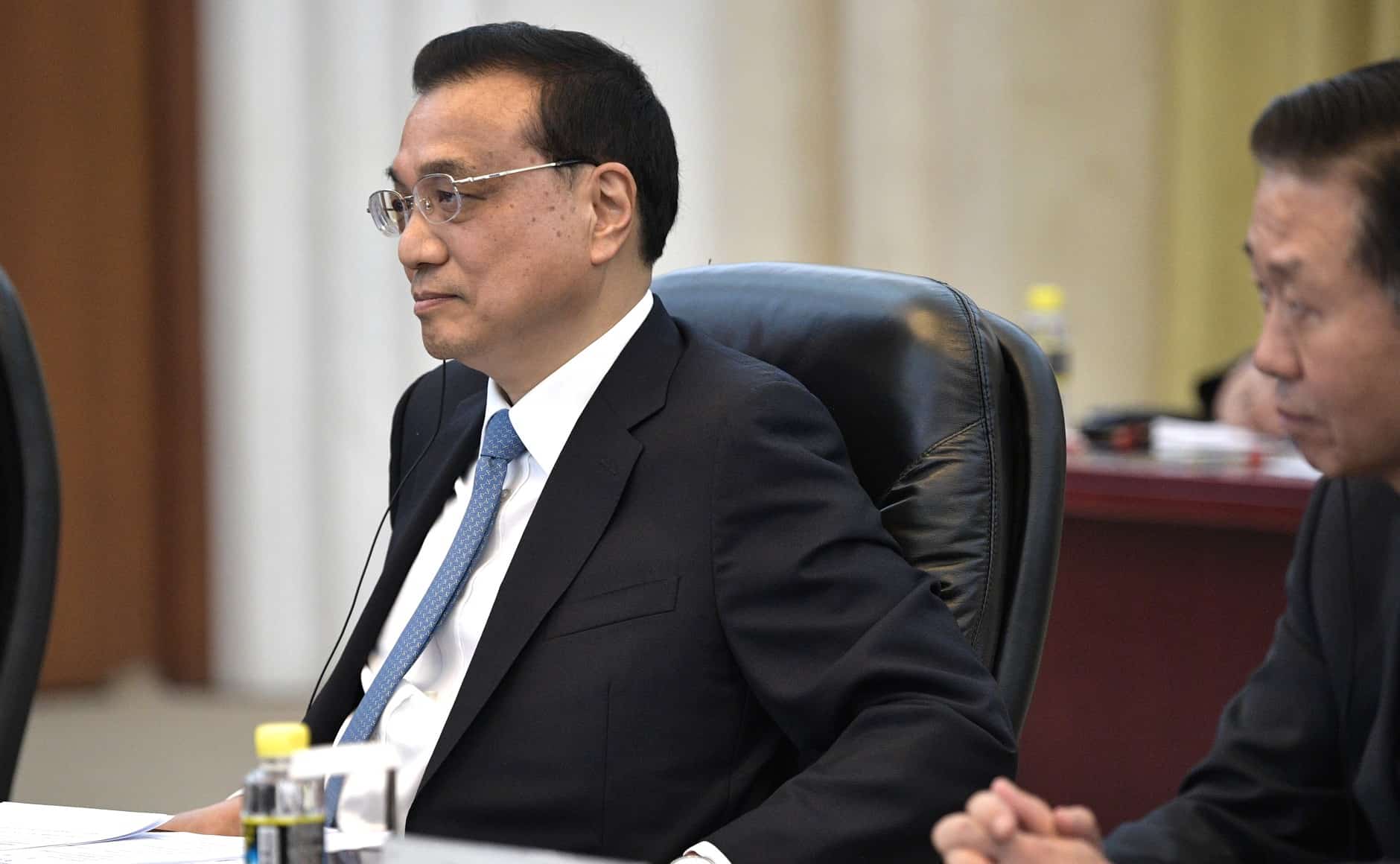 Premier Li Keqiang said that China will refrain from engaging in “irrigation-style” stimulus of the economy as unresolved trade tensions with the United States cast a pall upon growth.

“China…will not engage in ‘big irrigation’-style forced stimulus, and will continue to simplify administration, cut taxes and reduce costs, and create an equal and competitive business environment that treats domestic and foreign-invested companies equally,” said Li during a speech delivered in Singapore on 13 November.

“We welcome enterprises from all countries to grasp opportunities, seize commercial opportunities, expand their investment in China, strengthen economic and trade cooperation, and achieve mutual benefit and joint triumph.”

According to Li China’s economic performance remains stable and in a “rational range,” despite facing considerable downward pressure as a result of marked shifts in the international environment.

Li said however that China still possesses “considerable room to manoeuvre and ability to adapt,” and that China’s long-term economic improvement would remain unchanged.