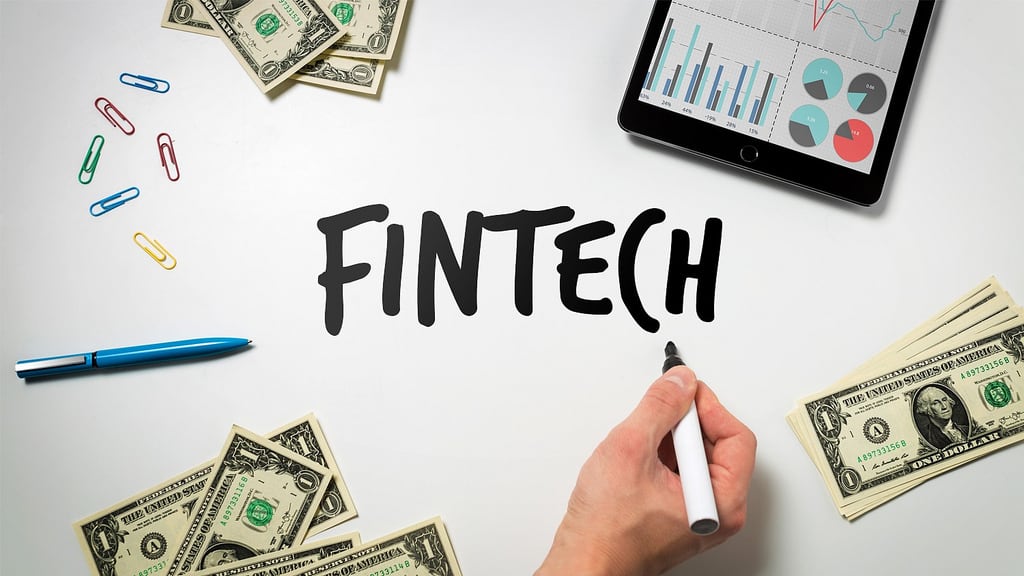 The CEO of one of China’s biggest fintech unicorns believes that the country’s fintech market is on track to exceed  its e-commerce market in scope, while its retail finance market will become the biggest in the world by 2020.

“Following another 10, 20 years of growth [China’s] fintech market will definitely be larger than that for e-commerce,” said Ye Daqing (叶大清), Rong360 CEO, according to a report from www.cebnet.com.cn.

Ye points to retail finance as being a key driver of growth in the Chinese fintech sector as the country’s population of urban consumers expands.

“China is already a major consumer nation, and will in future become a major retail finance nation,” said Ye.

“China’s retail finance sector is seeing average annual growth of 20 – 30%, and some sub-sectors are achieving growth of 50% or even higher with the assistance of the internet, big data, artificial intelligence.

“China’s credit card-holding demographic is not numerous, with an average of 0.46 credit cards per person, which is far lower than the rate of 5 per person in the United States.

“People born in the 80’s and 90’s and third and fourth-tier cities will become the main actors in Chinese consumption, so structural imbalances are supply-side and demand end imbalances, and the financial sector needs to implement supply-side reforms.”