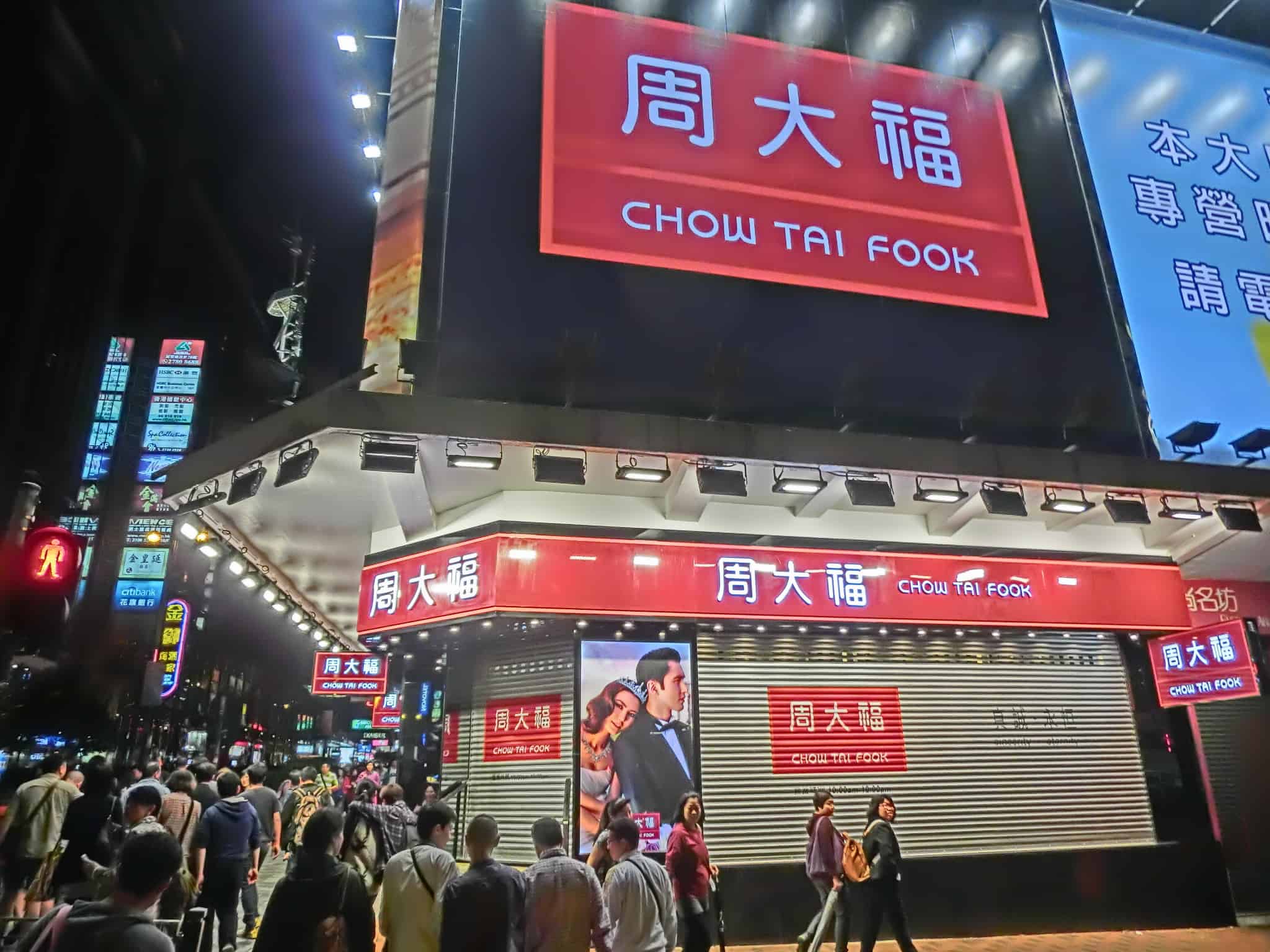 The latest data on payment licenses from the Chinese central bank indicates that Hong Kong conglomerate Chow Tai Fook has successfully obtained a license to engage in payments operations in China.

The People’s Bank of China just recently released updated information in relation to payments companies via its official website, covering a total of 15 organisations.

The updated information indicates that the legal representative for payments license holder Hua Rui Fu Da (华瑞富达) has changed from Lu XIaoting (卢晓婷) to Xie Haoren (谢浩然) who is a senior executive with Hong Kong’s Chow Tai Fook, serving as the company’s regional general manager for the Beijing and Hebei region in northern China.

According m.mypaypass.com.cn the shift indicates that Chow Tai Fook has successfully obtained approval from the Chinese central bank to acquire a license for payments operations in the mainland market.

During the period from 2011 to 2015 the Chinese central bank issued 271 third party payments licenses, yet suspended issuance in 2016 as well as approvals for the establishment of new payments companies in order to “control the overall volume, optimise structure, raise equality and [ensure] orderly growth.”

According to data from the People’s Bank of China there are currently a total of 238 companies in China that hold third party payments licenses, which means that the number of licenses that have been revoked has hit 33.