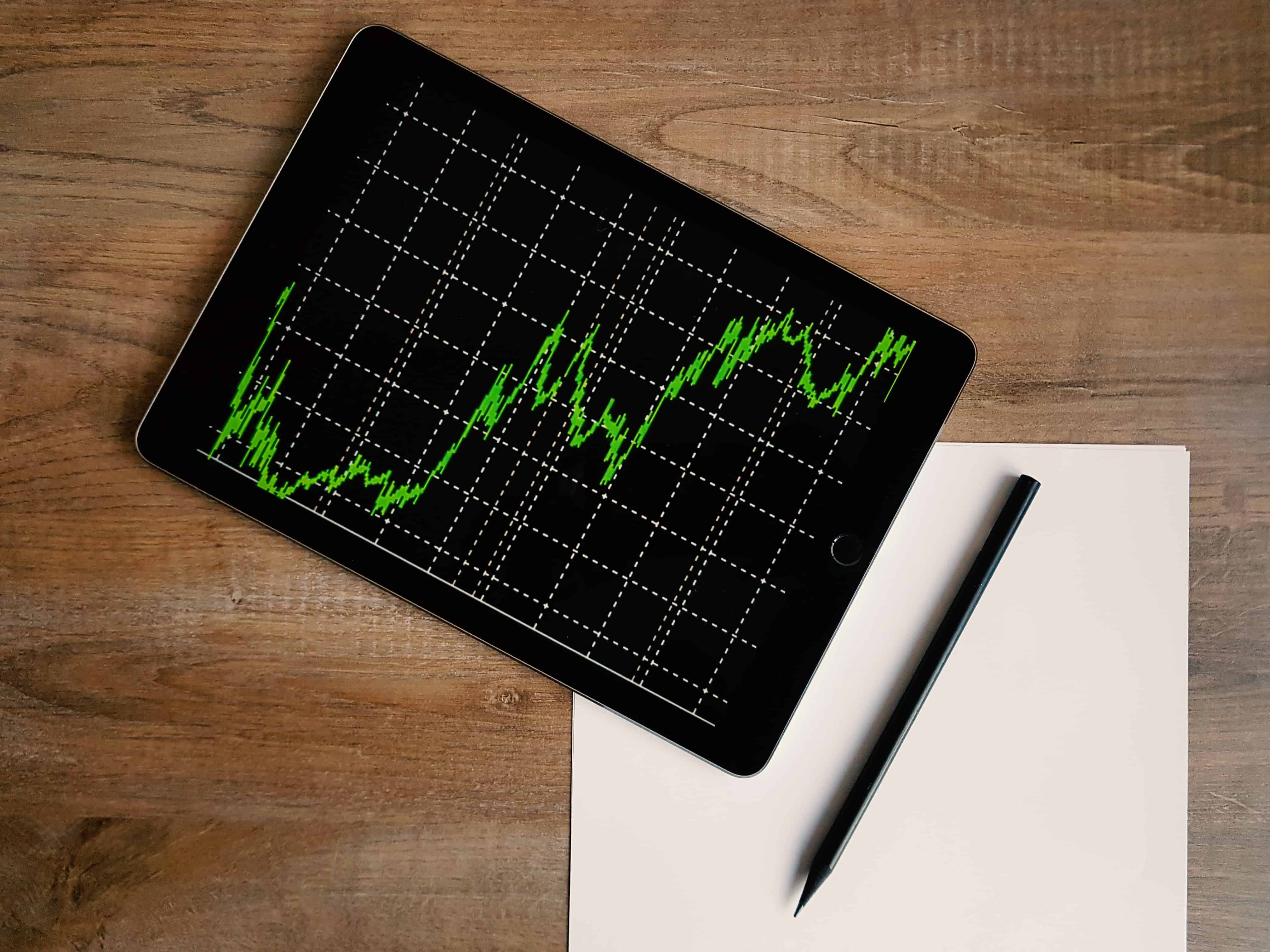 Fintech investment in China has surged to unprecedented heights since the start of 2018 according to a new report from industry consultancy Fintech Global.

Chinese fintech investment hit USD$18.2 billion in the first half of 2018, for near a 10-fold increase compared to the same period last year.

The second quarter alone saw a record $17.1 billion raised for 21 deals, including a mammoth $14 billion in funds for Alibaba-affiliate Ant Financial, the world’s largest fintech concern.

Even excluding the Ant Financial deal Chinese fintech investment for the second quarter was still 57.9% greater than full year investment of less than $2 billion for 2017.

2017 saw a slump in Chinese fintech investment due to concerns over heightened regulatory pressure, after 2016 saw 73 deals worth $12 billion, including five transactions in excess of half a billion.

Nearly half of fintech deals in China this year have exceeded $100 million, while the top ten fintech investments in the first half of 2018 totalled $17.3 billion.

The period from 2014 to the first half of 2018 has seen fintech investment of more than $37.5 billion across 309 transactions in China, with Fintech Global anticipating further robust funding in future as China makes increasing use of technology to increase financial inclusion and access to banks.