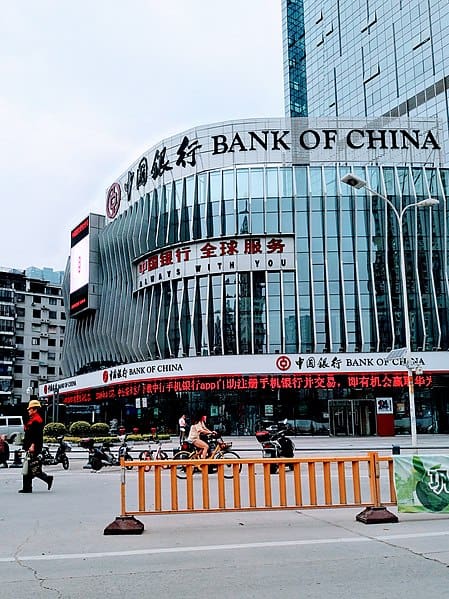 Bank of China (BOC)  plans to invest no more than 10 billion yuan in the establishment of a wealth management subsidiary according to an announcement made on the Shanghai Stock Exchange on 15 November.

The subsidiary will go by the name of the “Bank of China Wealth Management Co., Ltd.” (中国银行理财有限责任公司), and be a fully invested subsidiary of BOC, marking the first launch of a wealth management subsidiary by one of China’s big four state-owned lenders.

The move arrives just after Guo Shuqing (郭树清), head of the China Banking and Insurance Regulatory Commission (CBIRC), announced at a private enterprise forum that the “Commercial Bank Wealth Management Subsidiary Administrative Measures” (商业银行理财子公司管理办法) would be officially launched towards the end of the month.

Analysts expect the amended Measures following public feedback to push for wealth management funds to be directed more towards the support of Chinese private enterprise.