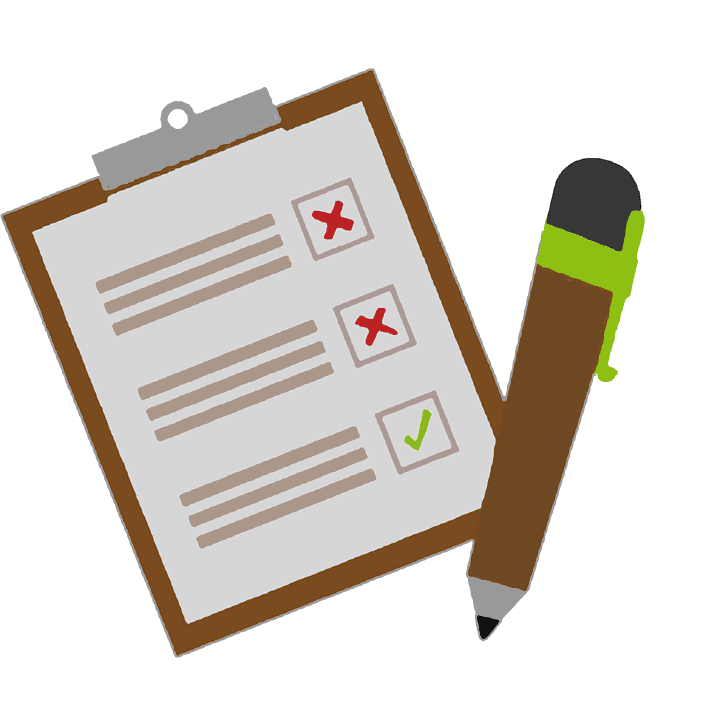 Speaking at routine press conference held on 23 November, MOFCOM spokesperson Gao Feng (高峰) said that over the past five years China’s various free trade pilot zones had played a key role as testing areas for the comprehensive deepening of reforms which could be reproduced and applied to the rest of the country.

According to Gao the next step will be for China to explore the development of its own unique free trade ports as well as further shrink the foreign investment negative list.

Gao said that in addition to continuing to drive opening of the manufacturing sector and services market, China will also raise the freedom and convenience of trade and investment, and push for improved protection of intellectual property rights.