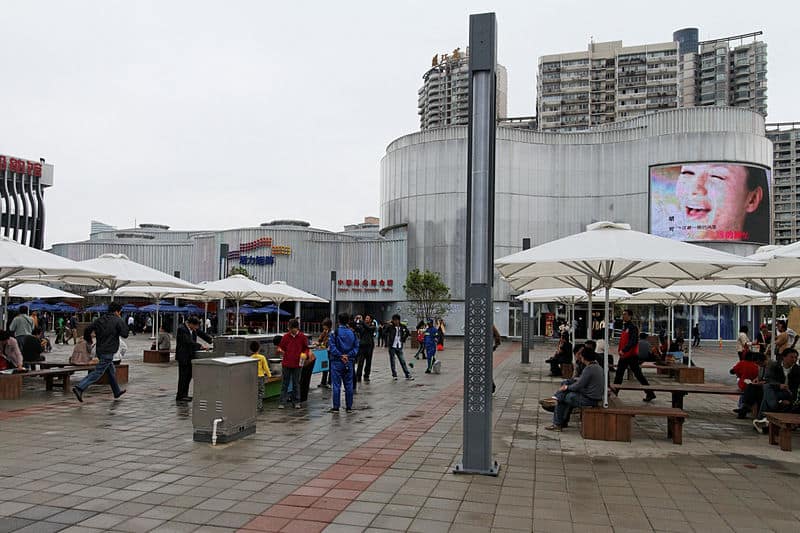 A report from Securities Daily estimates that China’s local governments, brokerages and insurers have established or are planning to establish specialist bailout funds worth over 500 billion yuan.

These include plans by the Ningxia Autonomous region to establish a private enterprise development policy bailout fund worth 3 billion yuan, as flagged by the release of the “Several Opinions on Expediting the Healthy Development of the Private Economy” (关于促进民营经济健康发展的若干意见) on 23 November.

Figures from the Securities Association of China (中国证券业协会) indicate that as of 23 November 15 securities companies had executed agreements and committed funds to asset management plans for the support of private enterprises, including Everbright Securities and Dongxing Securities.

In addition to asset management products at least several brokerages also plan to establish specialist funds for the bailout of private enterprises with an estimated total value of 100 billion yuan.

The Shanghai and Shenzhen Stock Exchanges have jointly issued 4 special bailout bonds collectively worth around 4.3 billion yuan, that will be used alleviate equity collateral risk via the establishment of specialist equity investment funds.